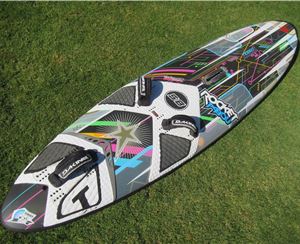 kiwisteve
Viewed adverts will appear here.
You have no current listings.

Great site and awesome to buy and sell.

Thanks heaps guys - always a pleasure.

Sold the day it went online!

Only had the ad posted for 1 day and sold the SL55. Very impressed.

Top site, had heaps of calls.

Sold it within 24hrs of upgrading to a photo add

Good and cheap way to sell and buy windsurfing gear

Easy to place advert, to update advert and for people to contact about advert. Works as it should with no dramas. Can't get a better recommendation than that.