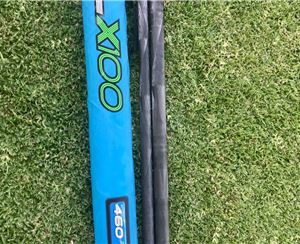 VangOn
Viewed adverts will appear here.
You have no current listings.

Listed on Monday with photos sold on Wednesday! How good is that!

The guy that bought my board lives in Copenhagen. That's quite some reach!!

Sold to the first person who called; no time wasters like on eBay. great value.

Sold in 5days Another successful sale in just a few days

I have been using ebay for a few years now to sell my used kiting gear. After using Seabreeze for the first time I have to say that I will always use Seabreeze to sell gear. The buyer on Seabreeze is into the sport and knows what they are looking. Its a great way to move your gear.

Sold it in a few hours!

Great service board sold in 3 days, would strongly recommend using photos as board did not sell previously after 1 month without them.

My number one goto site for gear sales

My ad was live for about 24 minutes before the person who bought it contacted me. Awesome!!!

Very Very Quick Sale, would recommend to any one who wants to sell for real.

Great system! Much better then ebay and alot cheaper.

as soon as i went to the standard add from the free add it sold!