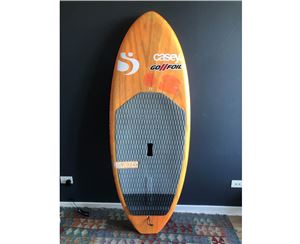 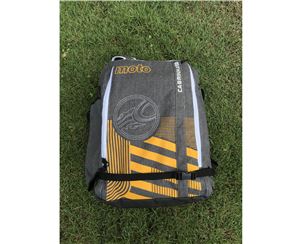 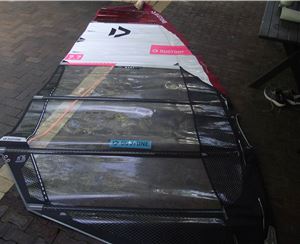 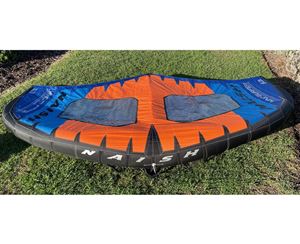 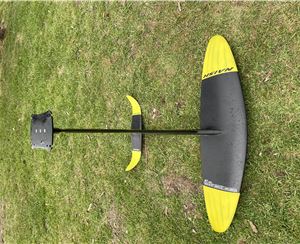 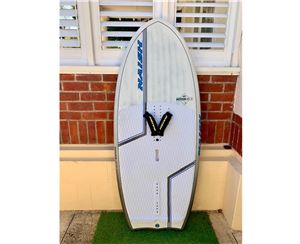 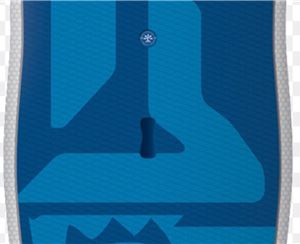 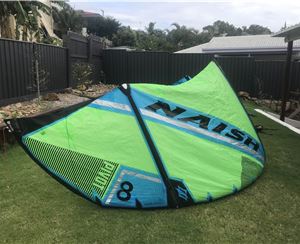 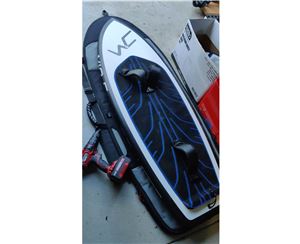 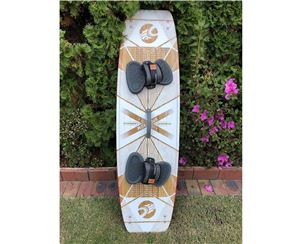 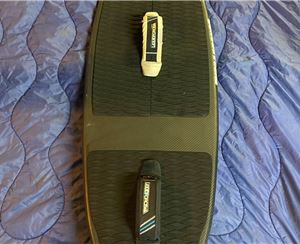 PaulGallo
Viewed adverts will appear here.
You have no current listings.

advertise direct to the right market and get the right result

sold first day on here. couldnt ask for anything better

Best way to sell anything kiting, Guarenteed to sell

Sold it in a few hours!

Great site for selling and buying A+++

love your site. you doing a great job

Seabreeze...it's the only way to sell your gear.

Great service sold after 3 days to the first buyer. Will definately use again.