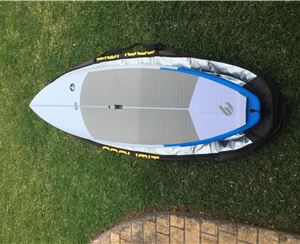 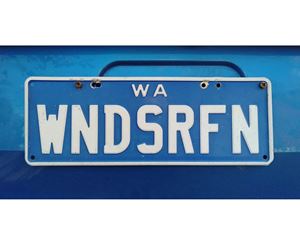 CamboSlices
Viewed adverts will appear here.
You have no current listings.

I had 8 people contact me within a week and a bidding war began! Sold!

Great website, I had interest right from the beginning, sold after 10 days

Seabreeze...it's the only way to sell your gear.

Sold it so quickly I was rapt! Prompt response and easy to deal with. Thanks guys!

great, had 5 people interested, (mostly interstate) and sold within a fortnight

Best way to sell anything kiting, Guarenteed to sell

Only had the ad posted for 1 day and sold the SL55. Very impressed.

Put ad on and sold the board a couple days later.

yeah fantastic feature and service had so many calls was hard to keep tab on who wanted to buy what as had three simmulatanous offers at the same time. well done seabreeze!

As always - it's the easiest way to sell any kitesurfing gear!