Is This The Most Extreme Catch and Release ever? 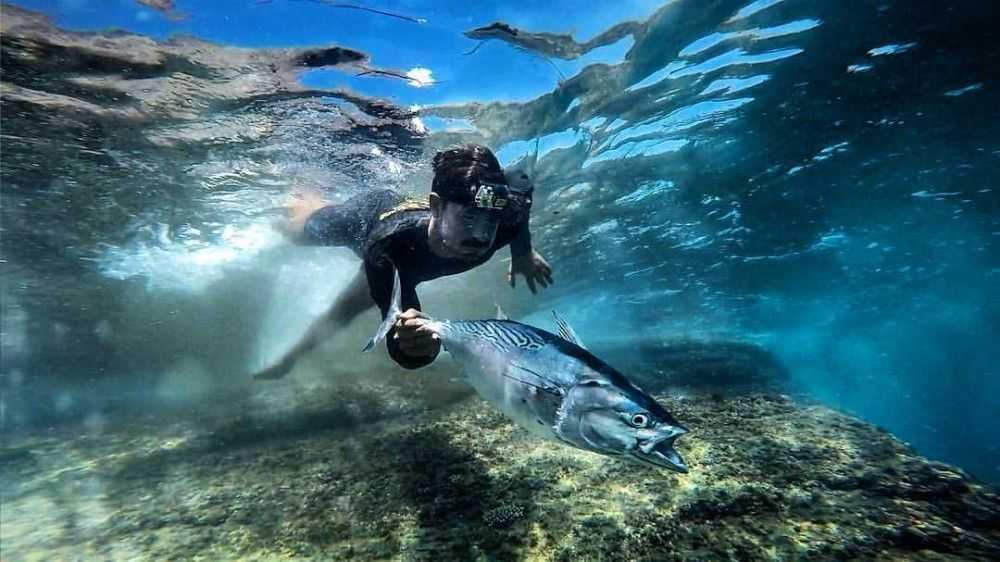 The boys from Morning Tide fishing went on yet another adventure, to another deserted island, with nothing but their rods, some camping gear, a few cameras and a boat-load of food.

They got some guy to literally drop them off on a black rock in the middle of the ocean with all that gear, and in the days that followed, they scored some of the most incredible fishing of their lives. Giant GT's, fat Kingfish, beautiful Coral Trout, Massive Yellowfin Tuna. You name it, these guys caught it, filmed it, and then let them back into the deep blue.

Their trademark filming style will keep you on the edge of your seat for the entire 30 mins. Seriously, this is extreme fishing filmed first person view, with all the nitty gritty details, the blood, the swearing and the absolutely insane rock hopping. They're a bunch of Aussie larrikins too, which adds to the entertainment factor.

Skip forward to the 7 minute mark to watch an incredible catch and release, or sit back and spend 30 mins along for the ride with the Morning tide boys on the fishing trip of a lifetime.