Trolling for Plastic Pollution. The Debris you can't see. 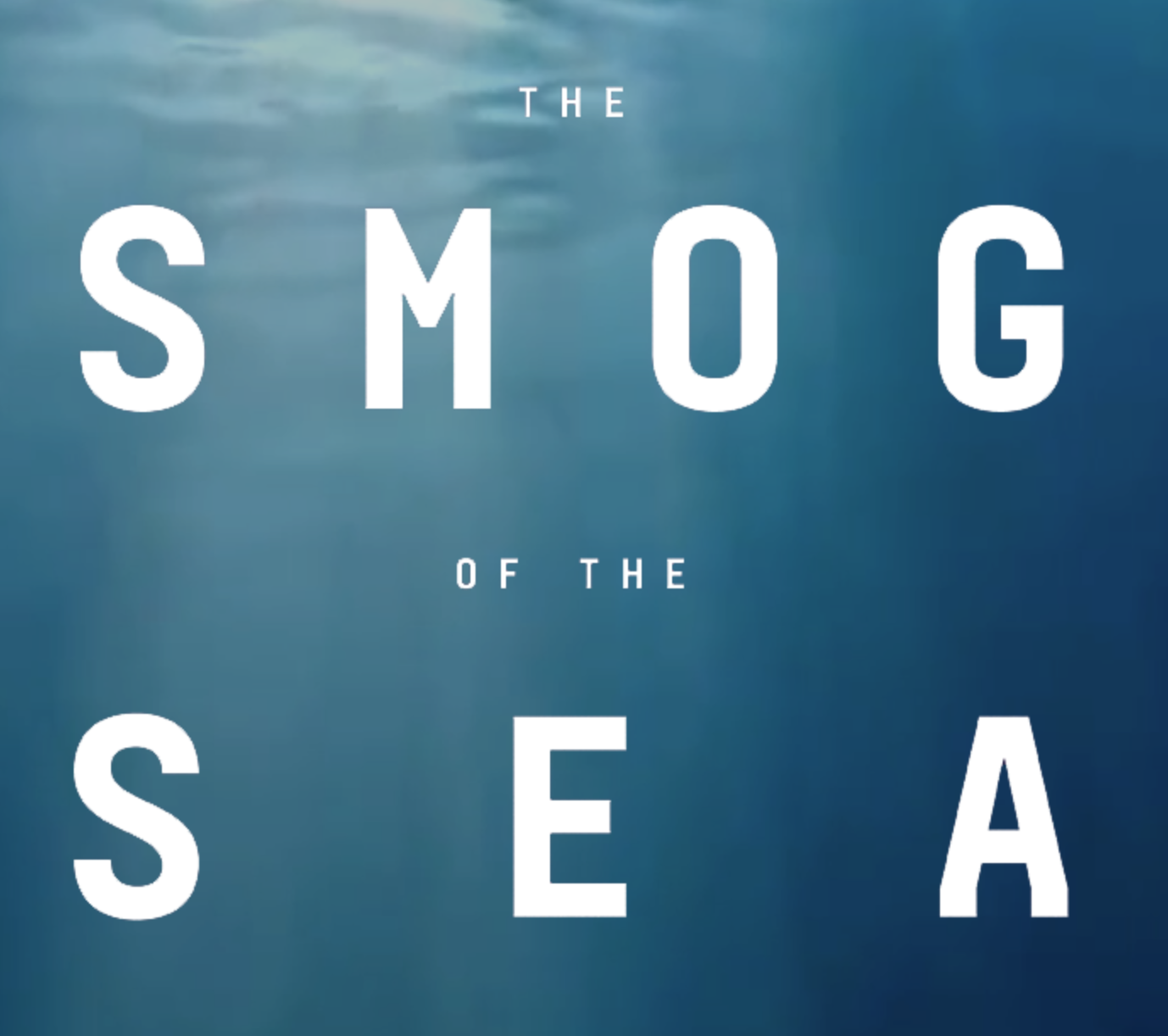 As an angler, you've seen plastic pollution in the water. But what about the stuff you can't see?

Jack Johnson and friends are out sailing on a yacht called 'Mystic', a research vessel with the sold purpose of investigating just how bad the current state of plastic pollution is in our oceans. Along the way, they've filmed a documentary called 'The Smog of the Sea', based on what they have found while trolling from the back of the boat.

Instead of lures, the crew are trolling for plastic using specially designed skimmer nets. Allowing water particles through, but not plastic, it's incredible the stuff they're picking up. Tiny tiny fragments of plastic, microscopic bits of fishing line, particles that you could never see with the naked eye, yet lie across the surface of the entire ocean. Even half way across the Atlantic Ocean.

Descriptions don't quite do it justice though, so indulge yourself in Jack Johnson's brand new documentary about the plastic pollution that you can't see with the naked eye, called "The Smog Of The Sea".