Disaster and Near Misses during Americas Cup Training 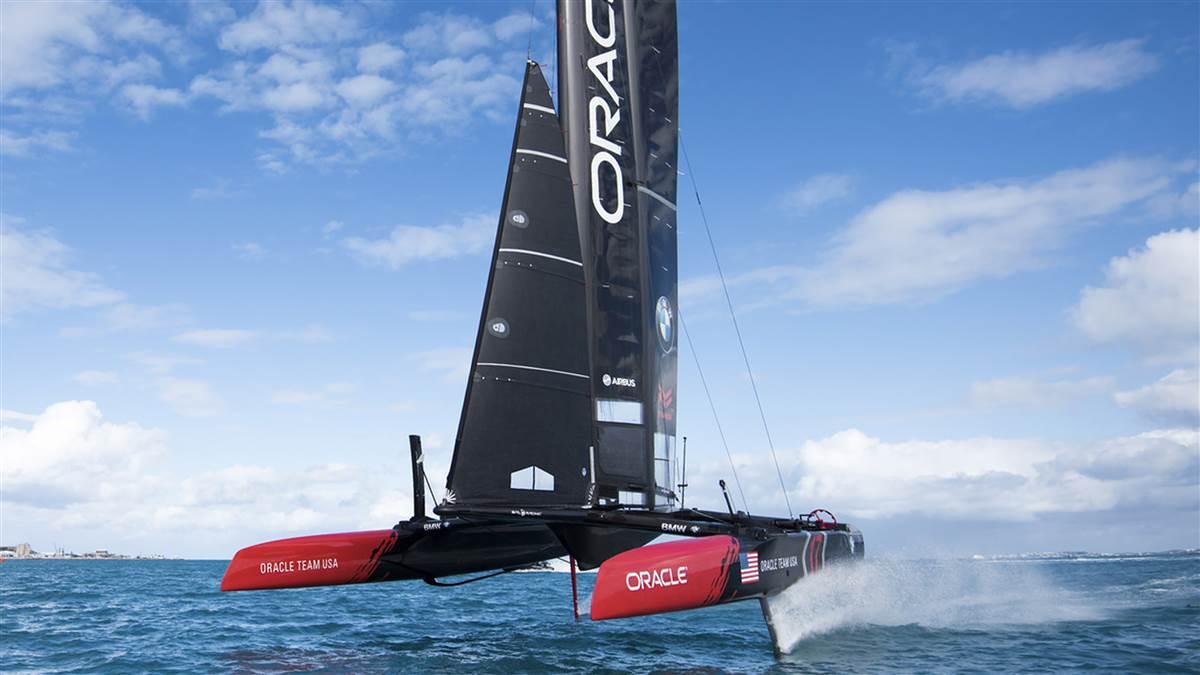 It's been a picturesque week in Bermuda, and now that most of the Americas Cup contenders are out training, we're seeing some pretty nerve wracking moments from the new AC50's.

This week is was Oracle, Team USA's turn. Captured by a rooftop camera looking out over the bay, the crew from Oracle Team USA pushed the boat too hard into wind, causing the windward foil to lift from the water and the boat to heel dangerously as it dropped off the foils. With the wing sail holding the boat on the verge of a capsize, they managed to continue the round up, and the windward hull plunged back into the water. Luckily for them, there was no damage, and they continued the training session with little more than an elevated heart rate.

Only a few days prior, Swedish team with Aussie skipper Nathan Outteridge suffered major damage to their boat, when a beam broke at the mast base. It not only toppled the brand new wing sail, but left both hulls disconnected and the crew swimming. Nobody was injured, but the boat is going to take a long time to fix, and there's only 48 days to the event!

"We were following Artemis Racing as they went flying along, foiling up on a daggerboard in a building breeze," said Chris Burville, a photographer who was out capturing the training session. "They were going quite fast downwind, heading from the Fort Scaur area North into Cavello Bay. Suddenly the boat seemed to turn, and the mast came down in a jumble of wreckage. It was all very sudden."

As the rest of the teams arrive and continue training, stay tuned for more drama in Bermuda as the 35th Americas Cup begins! 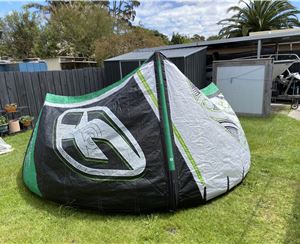 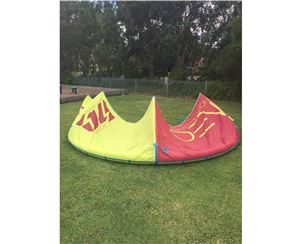 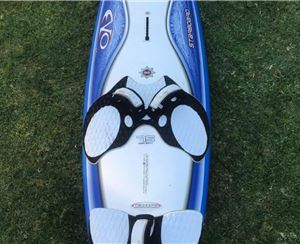