Foiling Catamaran Slices RIB in half!

Taken just milliseconds before impact
As the foiling frenzy continues its steep climb to world domination, the GC32 catamarans are becoming one of the key classes along with Moths and kiteboarders. As the fleets get bigger, the races become more tense, and the photo's become more spectacular. If only we could see the photo's from this photographers camera!

While out racing in the Malcesine Cup on Lake Garda, 'Malizia - Yacht Club de Monaco' was in full flight, screaming downwind with a press boat off their port side. Whatever the stories were, the boats ended up together, with the foils of the GC32 Malizia slicing straight into the side of the RIB. Thankfully, nobody was injured on either boat, but both craft suffered significant damage.

To see the GC32's in action, check out this video clip of the racing on Lake Garda earlier, and imagine the view as one of these things comes flying over the top of you&hellip; 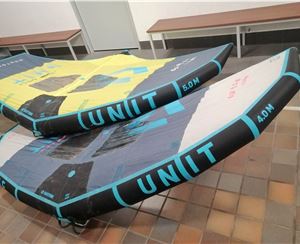 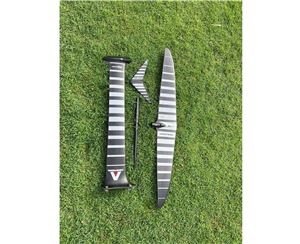 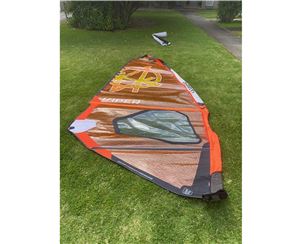