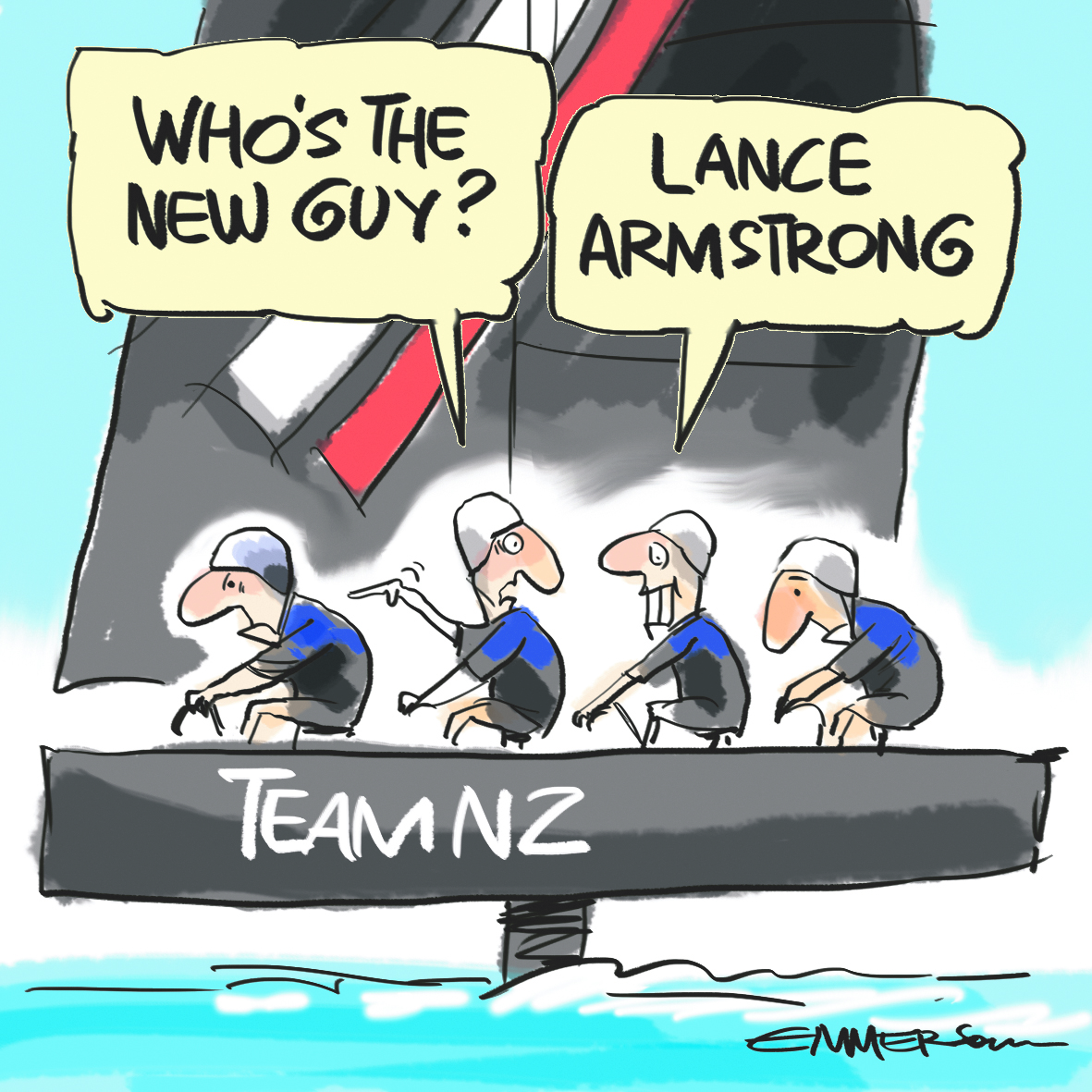 It could be the Kiwi version of the Winged Keel, or it might just be another little interesting fact we're talking about in 20 years time. Right now though, Kiwi's pedaling along on the decks of a foiling ACC catamaran is BIG NEWS!

Traditionally, winches/grinders have been powered by a sailors arms, shoulders, and back. From the slowest of trailor sailors to the fastest of ocean racers and dinghys, that's how its always been done. But after this week, you might see sailors with a little more muscle in their lower body, thanks to Team New Zealands latest development in the Americas Cup arm race.

Positioned along the side of their latest Americas Cup machine, are what look like bike seats. They're sticking up on pedestals with a set of pedals below the deck-line, and those pedals power the hydraulic system on the boat, used for sail trim. Spy boats quickly brought the news back to Team New Zealands rivals late this week, but it wasn't until news crews got hold of it that it really became widely known.

To put it simply, you can kick a ball further than you can throw it with your hands right? Legs are powerful, and they're less prone to fatigue. So it seems logical to use them for powering hydraulic systems on a boat designed for up to 50 knots of boat-speed. The concept was tried years ago in the 12m class, but thanks to modern technology catching up - now it might just be the competitive edge New Zealand need to win the Americas Cup.

See the boat in action for yourself right here. It's not far off the comic above! 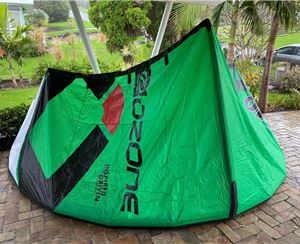 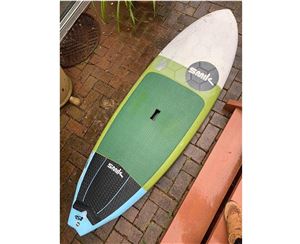 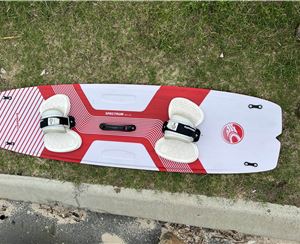