Tips for Wild Oats XI (and you!) How to Avoid Protests! 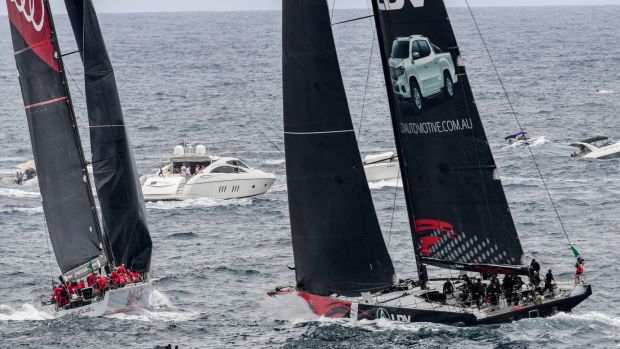 After the recent incident in Sydney Harbour, skipper of Wild Oats XI Mark Richards might be doing a little reading up on the rules. Starting with the basics of Port and Starboard. But for us mere mortals, protest worthy situations arise on a weekly basis, here's a few tips to help you avoid being protest, and an idea to save you a few hours in the protest room.

Few races are won by a matter of seconds. But, races are lost by sailors who crossed the line minutes ahead of their competition, only to be protested and disqualified. Ducking the stern of a boat on Starboard tack might lose you half a boat length, but in real terms it's probably far less than that. Remember you'll accelerate as you bear away, and as you round up behind the other boat you'll make up ground upwind as you decelerate. It's better to duck a boat, than F*** a boat!

Make a decision early, and stick to it. The scenario between Wild Oats XI and Commanche at the start of the 2017 Sydney to Hobart was caused by indecision. You've been there too, wondering 'Should I tack? Nah, I can make it. Oh, maybe not? It's a bit close. I better tack. Wait here's a gust!' That stuff leads to crashes, and little red flags. Call it early, and if you think you should tack, then it's probably time to tack!

Sneaky games are best left for match racers. Surfing down waves and sticking your bow just inside another boat at you approach a buoy might sound like a good thing to do, but really, is it going to win the race? As you stuff around yelling at each other, you've missed the next couple of waves, where you could have sailed right over the top of them anyway.

Capitalise on other's mistakes. We've all been there, when someone makes a mistake (or perhaps they've been too indecisive like above) and while on starboard, you've had to duck a stern. Sure, they technically have to do penalty turns. Sure, you could protest them. Sure, it's 'JUST NOT RIGHT!'. But really? Who cares. Give them a wave. Tell them they owe you a beer. Smile as they murmur around the cockpit 'will they protest us for that?' meanwhile, they're sailing terribly! You never know, they might return the favour for you next time! 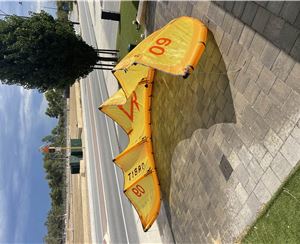 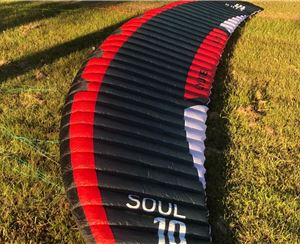 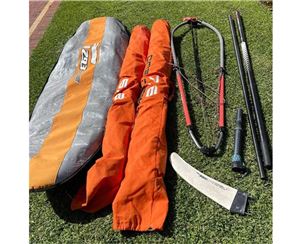 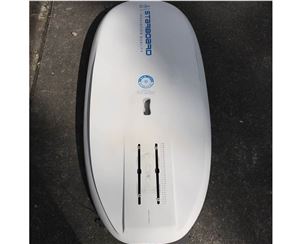