What Winning the Cup Will Do For NZ (And in turn, Australia) 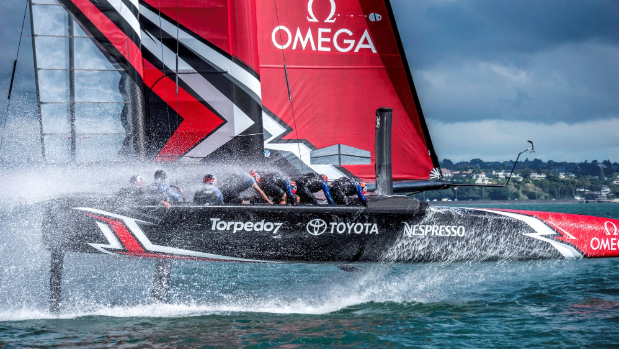 You probably heard about a little yacht race happening in Bermuda a few weeks ago. The Americas Cup? It's kind of a big deal, and the team from New Zealand won it, stealing the cup from Oracle, Team USA.

While it meant a lot for America to lose the cup, it meant a whole lot more to win it for New Zealand, who won back in 1995, defended it in 2000, and lost it to the Swiss in 2003. Back then, it was a huge deal, but New Zealand was still considered a 'little island' in the Pacific, not the tourism super-power that it is today.

Attributed to the filming of the Lord Of the Rings movies in the country, and their enormously successful '100% Pure' tourism campaign, New Zealand is fast becoming a serious contender in the Pacific region. Contender for what you ask? Everything. They're not just Australia's little cousin anymore.

So what does winning the Americas Cup mean for the next few years? Here's three things that might make headlines around the world.

Australia might put a team together. There's no rivalry more fierce than that between QLD and NSW at State of Origin time. Except for anything between Australia and New Zealand. We've only won the cup once. That one time Australia II took it from the Yanks after a 24 year winning streak. New Zealand have won it three times - and we can't be having any of that!

New Zealand's sailors will get even faster. In the next 3-4 years, there's going to be a ton of money pumped into sailing programs, facilities and infrastructure to support the next Americas Cup. At a time when sailing is getting less funding everywhere else in the world, New Zealand will stand tall above the rest when it comes to world titles and even Olympic medals.

The boats are going to be better. At a time when sailing technology is progressing faster than ever before, New Zealand have showed they are the leaders when it comes to sailing on hydrofoils. The Americas Cup catamarans are as high performance as boats get, and New Zealand just built the best one! In the next few years, they're going to get faster, easier to sail, and even more spectacular to watch.