844 Stand Up Paddlers On The Water at Once - New Record! 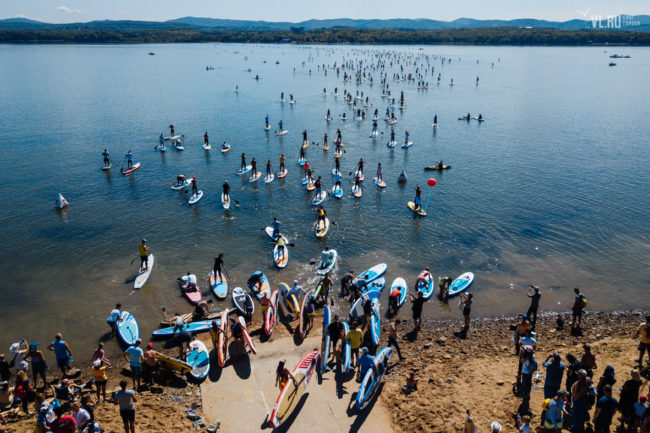 If you were to guess where in the world would set a record for having nearly 900 stand up paddlers on the water at once. Where would you think?

It was Russia! Last year in September, 844 paddlers got together to set a new world record, by paddling a mile across Amur Bay, in the city of Vladivostok.

Dreamed up by local store owner and community minded paddler Yana Ivleva, and funded by another store owner Yakov Ulkin, the record attempt has just been certified by the Guiness Book of Records, totally smashing the previous record of 390 paddlers set in England.

It was a spectacular sight, with paddlers stretching as far as the eye could see across the bay, with hundreds more lining the beach. Each paddler was given a wrist band, which was then swapped for an official lapel pin upon finishing the course - and then it was up to the paddler to negotiate their own way up the carpark, through the hundreds of paddles and boards strewn across the beach. As you can imagine, there was quite the after party with 844 Russian paddlers in attendance!!!

This year, they hope to break their record again, as they had over 1000 entrants register. They say there's well over 1000 paddlers in Russia, so it's just a matter of getting them all in the same place at the same time&hellip; 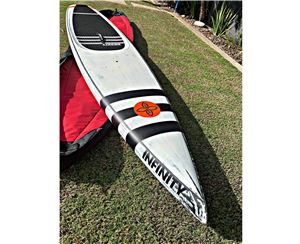 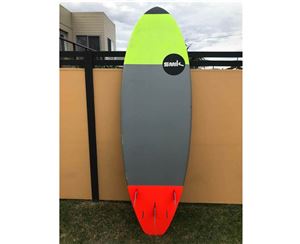 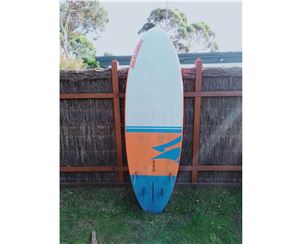 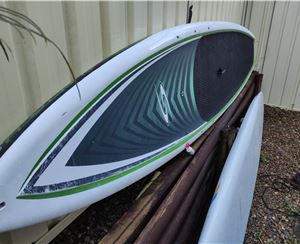 Stand Up Paddle
The never ending SUP wave, with an old school twist
Contact Us (Support/Help)