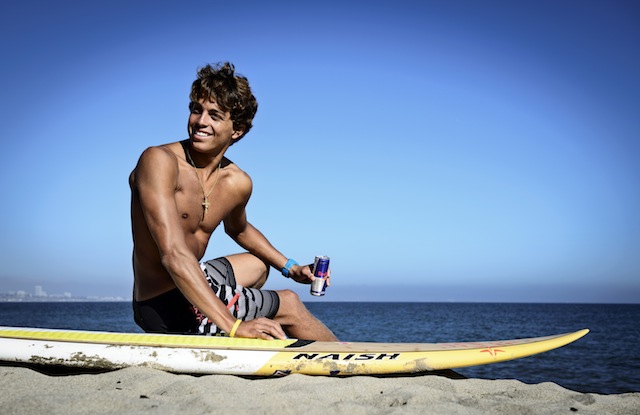 Batman and Robin. Barbie and Ken. Tarzan and Jane. Bonnie and Clyde. One is not the same without the other, and unlike these couples destined to be together forever.

Kai Lenny and Naish? They're done.

BOOM. The SUP world has been turned upside down today with news of the ultimate waterman, Kai Lenny choosing to leave his major sponsors Naish after spending more than half his life with the iconic yellow boards under his feet. From Windsurfing as a child, literally, a skinny little kid with a solid sun-tan, though the kitesurfing revolution and most recently, the SUP and foiling discplines, he's always been side by side with Robby Naish.

"Words cannot begin to express the amount of gratitude I have towards Robby Naish and his company Naish for the incredible support I have experienced over the past 16 years. Naish was my first major sponsor and has been with me through thick and thin, the good times and the bad, as well as being there throughout my journey of fulfilling childhood dreams of becoming a world champion athlete. It is with a heavy heart that I will no longer be a team rider for Naish. This has been one of the toughest decisions I have had to make thus far in my career, but I am excited for the road ahead as I stay committed to becoming the best athlete and person I can be."

Along with sponsors Nike/Hurley and Red Bull, Naish made up a trifecta of sponsorships to propel Lenny to the top of the watersports rich list. Rumoured to be making millions each year, Lenny probably isn't in the same league as Kelly Slater, (so don't expect any wave pools) but there's still plenty of cash in the bank over at the Lenny household to fund his own brand. That's what Kelly did, with his clothing brand Outerknown and line of surfboards. That's what Naish did all those years ago when he left Mistral.

Whether he starts a new brand or not, we can't wait to see what Kai gets up to in 2018, and what Naish does without their main man surfing their boards! 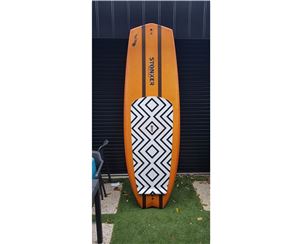 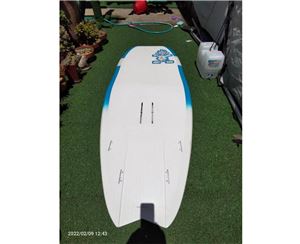 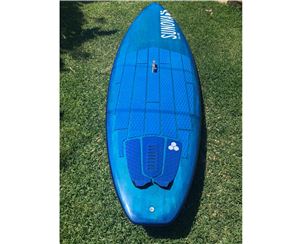 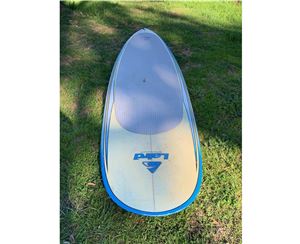