One long hot weekend brought paddlers out in force on the golden sands in Perth as 18 teams prepared to battle it out for the first Dragon World Series of 2019 hosted by Stand Up Surf Shop Freo and Red Paddle Co Australia.

Over 72 competitors turned up to tackle the mighty 22ft inflatable Red Paddle Co Dragon making it the largest Dragon event in Australia to date. A variety of paddlers from across Western Australia were in attendance, from families and complete novices to those who had competed at the worlds and everything in between. Teams had been formed on the spot, others were made of friends and few had been training for months. This was an event designed to be inclusive and set a level playing field as when four people are paddling on a 34" wide SUP, it is not the power, but the co-ordination and team work that matters. 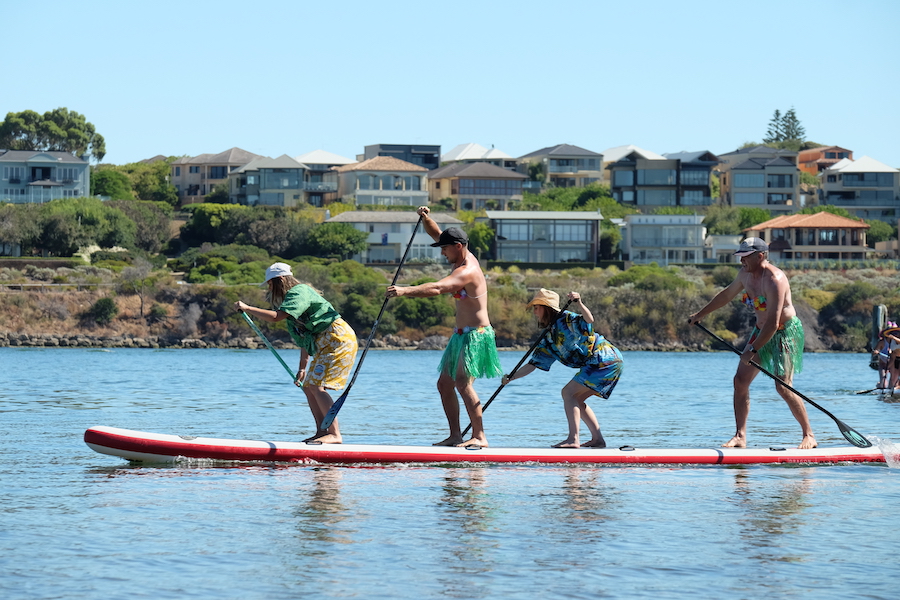 The anticipation was electric in the air as the teams gathered for registration, names were drawn for the heats and game faces came on. 3, 2, 1 . . . It was race time. Three teams went head to head around the triangle course, trying to out paddle their opponents. As race after race continued it was hard to judge who was the best dressed team. Was it the SUPer heroes or perhaps the hula team? We'll let you decide.

With neck and neck races, splashes galore and too much laughter to contain, the final three teams were getting prepared to race. As they discussed strategy, the events team organised a children's race and a fun family speed trial. Many got involved and kids surprised parents with how well they can balance when pushing Mum or Dad into the water&hellip; 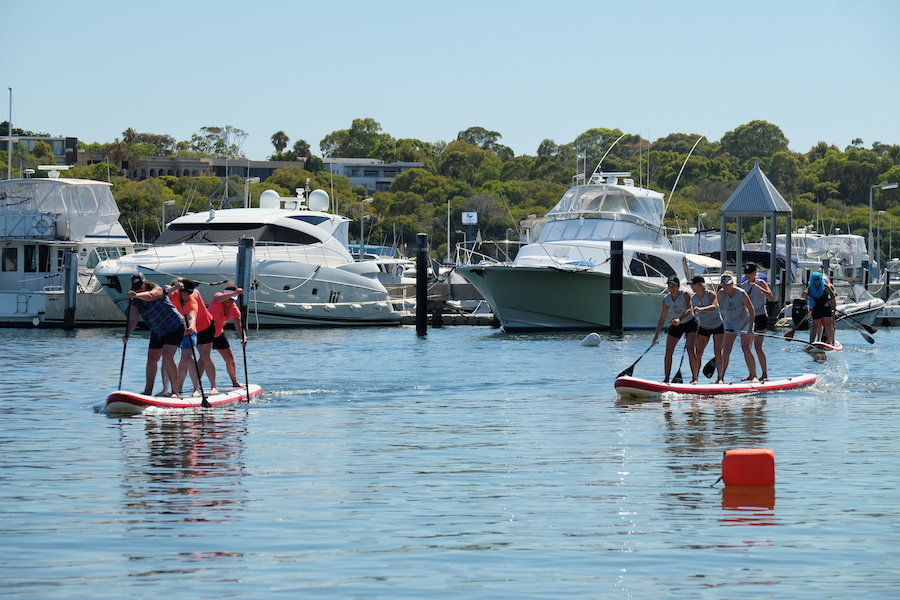 Boards now back at the starting line a hush fell upon the crowd as the three strongest teams got ready to tackle the extended race course. With Sam McCullough (a paddler who competed at the Worlds and Nationals) and his Dad on team SUPer Heroes it was going to be a fierce competition. Teams Ocean Heroes and West Side Story held their own, paddling in unison on the 22ft Red Dragon Inflatable SUP. However, despite their explosion of power and chanting of stroke, team SUPer heroes took the lead and claimed the Dragon World Series title. Ocean Heroes came in second and West Side Story, the youngest team competing claimed an impressive third spot. And so concluded the first Dragon World Series of 2019.

Think you have what it takes to conquer the Dragon? Find your closest event or join Red Paddle Co for the ultimate team SUP event, mixing fun fast racing with the perfect vibe; the Dragon World Championships 2019 (location to be revealed.) Find out more at www.dragonworldseries.com 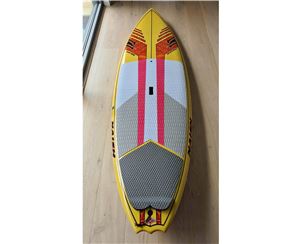 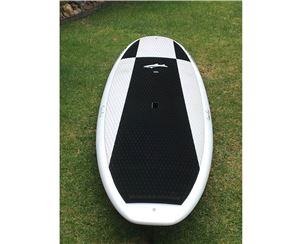 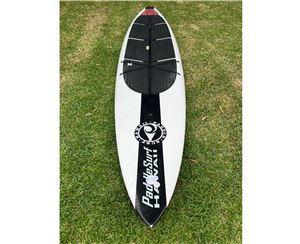 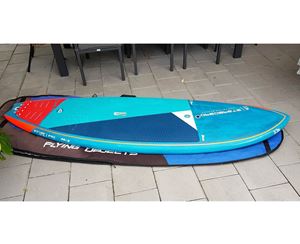