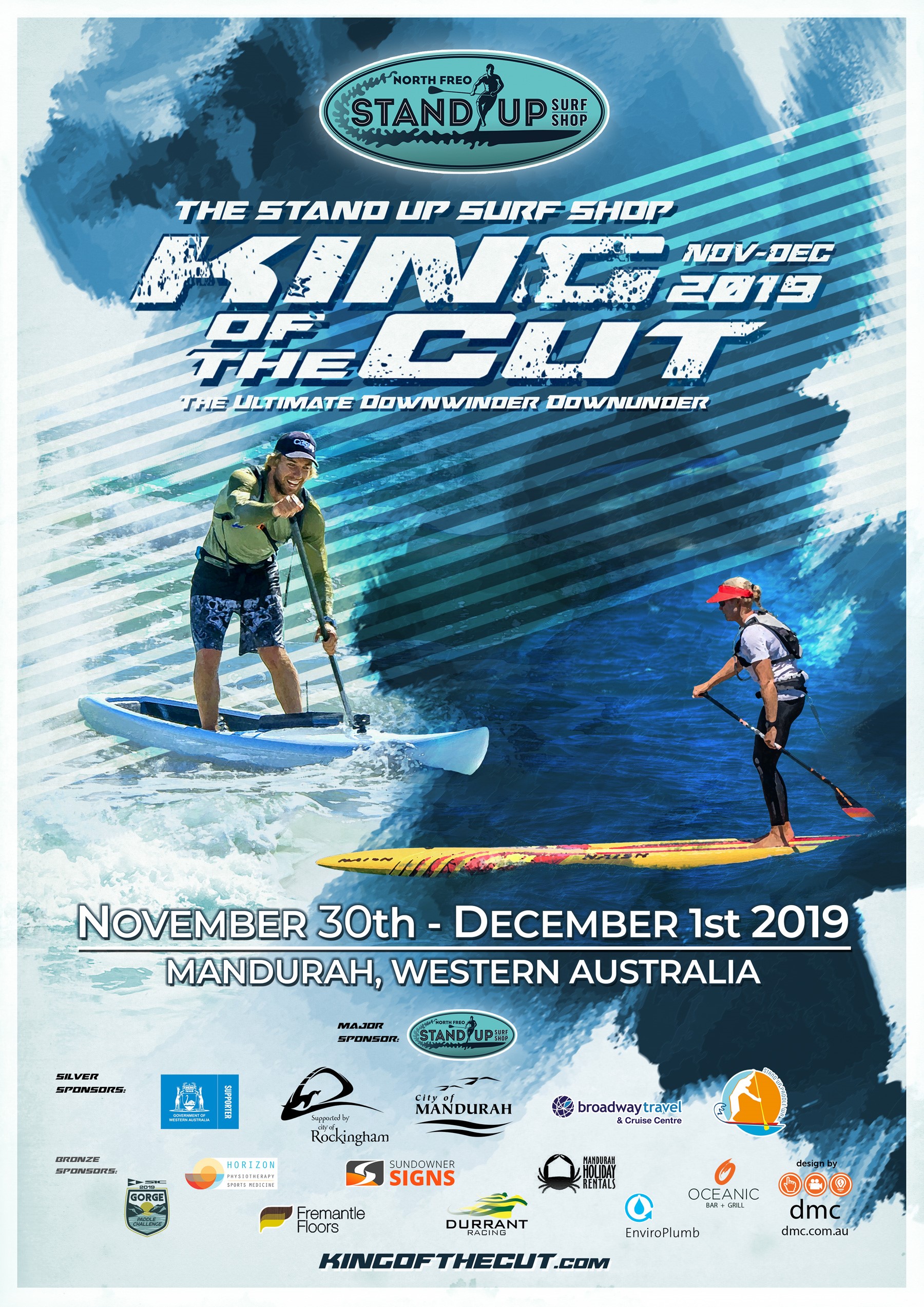 King Of The Cut SUP race

The Stand Up Surf Shop King of the Cut

The Stand Up Surf Shop King of The Cut 12-kilometre and 24-kilometre races have been moved from tomorrow (Saturday) to Sunday, 1st December. SUPWA King of the Cut Race Director Stephen Malcolm said that competitor safety would always be paramount. "Any offshore breeze poses a risk and keeping competitors safe is our top priority," Malcolm said. "We've spent the last 24 hours watching various weather forecasting models and working with a meteorologist to try and forecast the best day for the safest wind direction and all indicators are pointing to Sunday, so we've made the call, taking advantage of our two-day event window." The forecast for Sunday is for south-westerly winds at approximately 15 knots. All competitors will be issued with a 'Track Me Live' tracking device that is fitted with an SOS function which they required to carry during the race, and it allows supporters to see the race progress in real time. Registration and briefing times and locations remain the same, 10am and 11.45am respectively at Doddies Beach on the Halls Head foreshore, Mandurah. The eighth edition of Australia's most prestigious Stand Up Paddle (SUP) race, the Stand Up Surf Shop King of the Cut, is a favourite with SUP racers. This year the 12-kilometre race from part of the main event, starting from Dawesville Cut and finishing at Doddies Beach, Mandurah. The 24-kilometre race starts from Dawesville Cut and finishes at the Secret Harbour Surf Life Saving Club. The Stand Up Surf Shop King of The Cut continues to promote new developments in the sport by again including foiling SUPs and introducing this year wing foils as a demonstration class. There are also categories for outrigger canoes and prone paddleboards. Approximately 100 competitors will race along the Peel coast including some of the world's best from Japan, Singapore, New Caledonia, Switzerland, Ireland, New Zealand, Greece, Sweden and across Australia with equal prize money offered to males and females. Besides Western Australian entrants competing for state representation, all competitors are vying for title honours - the King or Queen of The Cut, which is awarded to the first SUP paddler across the line, regardless of board class or age. The best spectator points are at the start line along the groin at Dawesville Cut at 1pm, at Doddies Beach for the finish of the King of The Cut 12 at approximately 2.15pm and on the beach in front of the Secret Harbour Surf Life Saving Club for the finish of the King of The Cut 24 at approximately 3pm. For more information, check Facebook for updates www.facebook.com/Kingofthecut.Perth.Australia/ or visit www.kingofthecut.com
#News #StandUpPaddle
$1,400 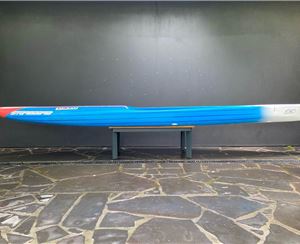 38 kn
NNW
7°
Most Windless in Australia: