Could this kid be surfing's next Kai Lenny? 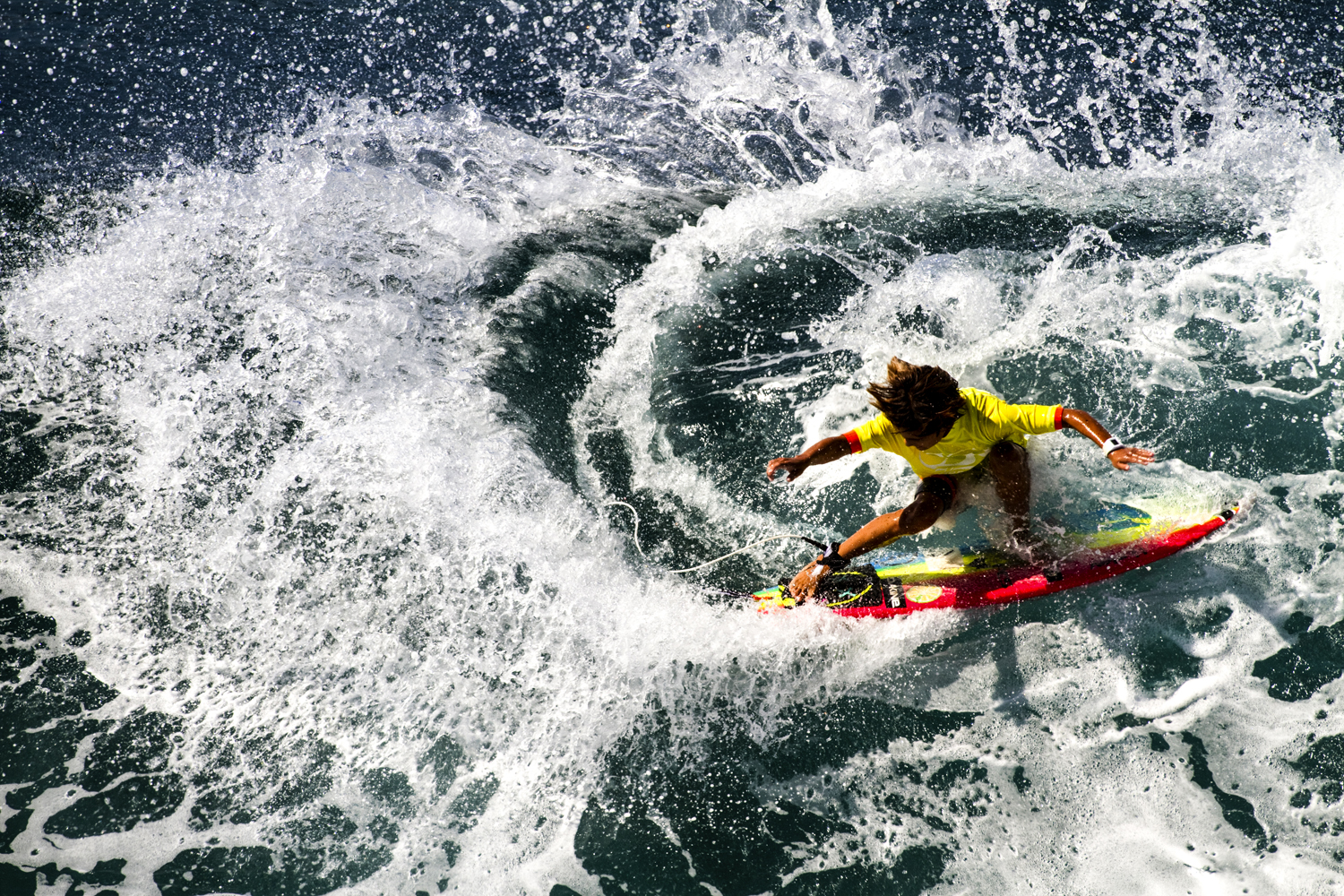 The term 'next big thing' gets thrown around a lot in the surfing industry. Especially when talking about grommies who are showing a little potential. But the World Surf League have just gone on record calling it. They say he's the best 14 year old surfer on the planet.

Eli Hanneman; a kid born on Maui and raised by the ocean. He's got the location, the talent, the drive, and the support to get him there. Some say he's John John 2.0. Others say he's the next Kelly, destined for more world titles than anyone to go before him. The influence from surfers like Kai Lenny is strong, and now he's supported by the same sponsor Hurley - there's nothing to stop those two from partnering up and become unstoppable.

"I want people to think my surfing is perfect, flawless," he famously said when he was just twelve years old. "I wanna prove to everybody that I'm an all-around surfer. Not just some guy who can only do airs or a guy who can only charge and can't surf small waves. I want to be able to do everything."

Already, he's pretty good at everything. This video shows him filling up a mixed bag with every style of surfing you can think of. Even though he weighs about 40 kgs, he's pulling into barrels so deep that the pros would be groaning with envy. He's busting out air reverses higher than he stands tall. He's seriously good, and absolutely one to watch in the coming years as he gets into the world tour.