Filipe's Perfect 10 - They're calling it the best wave EVER! 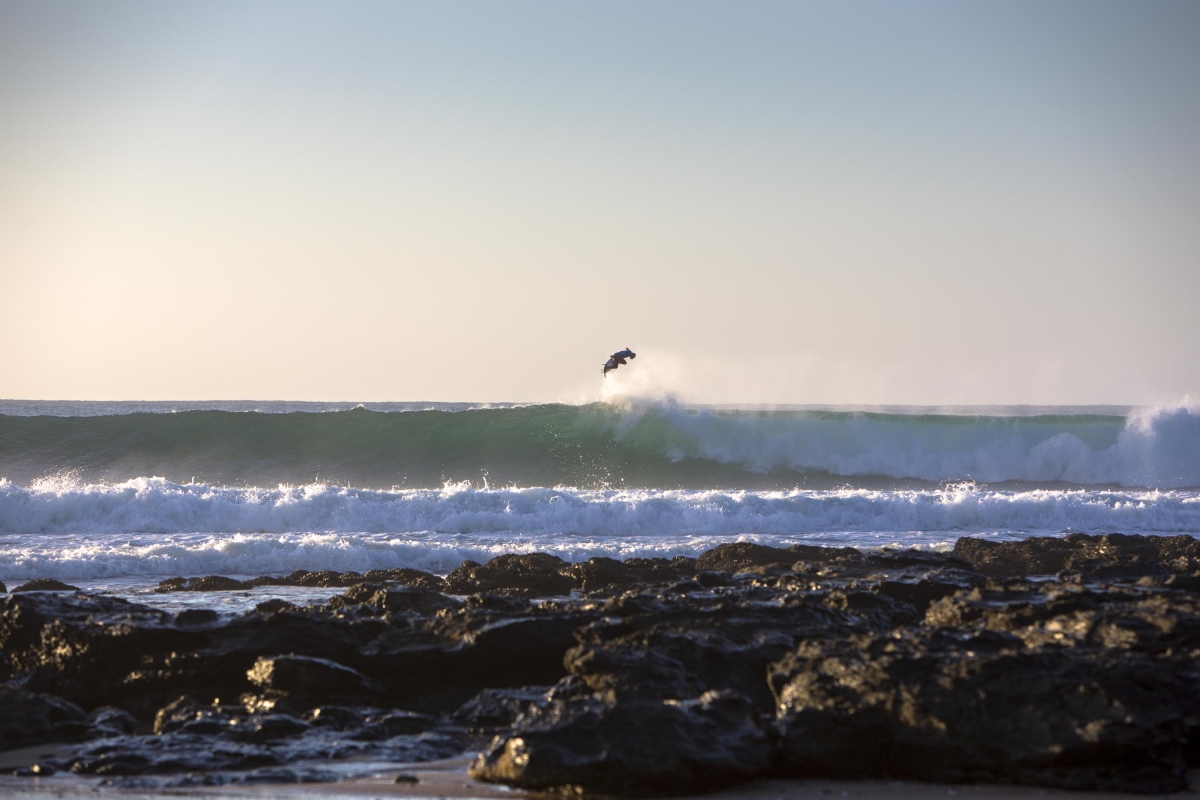 Just the first move of a world-class wave... No wonder he won!
Last weeks J-Bay Open in South Africa pulled more than its fair share of headlines, and we've already written about the Sharks and the smashed ankles, but now the replays are out on YouTube, the world has had the chance to take in one of the most incredible rides every performed in competition. A lot of freesurfers would admit that it's probably one of the best rides ever.

Heat Three. Round Four. Filipe Toledo paddled in to an unsuspecting right hander at J-Bay in South Africa.

He gave it a good pump down the line, and launched into an alley-oop which went huge, landing back in the pocket at full speed, on the perfect line, ready for round two. His second act, on the same wave, was another alley-oop, even bigger this time, and dropping down into the lip. He held on to it, and proceeded to finish it off with 5 silky smooth top turns and a few floaters in between for good measure.

"The wind, it's really good for airs right now," said the totally (and understandably) stoked Filipe when he got back to the beach. "It's really hard to surf when it's like this, to put your tail in the water. So I just had to go to the air, and it worked pretty good."

Watch the replay below to see the unbelievable wave surf by Filipe Toledo. 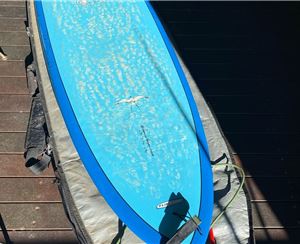