Kai Lenny Debuts in the WSL 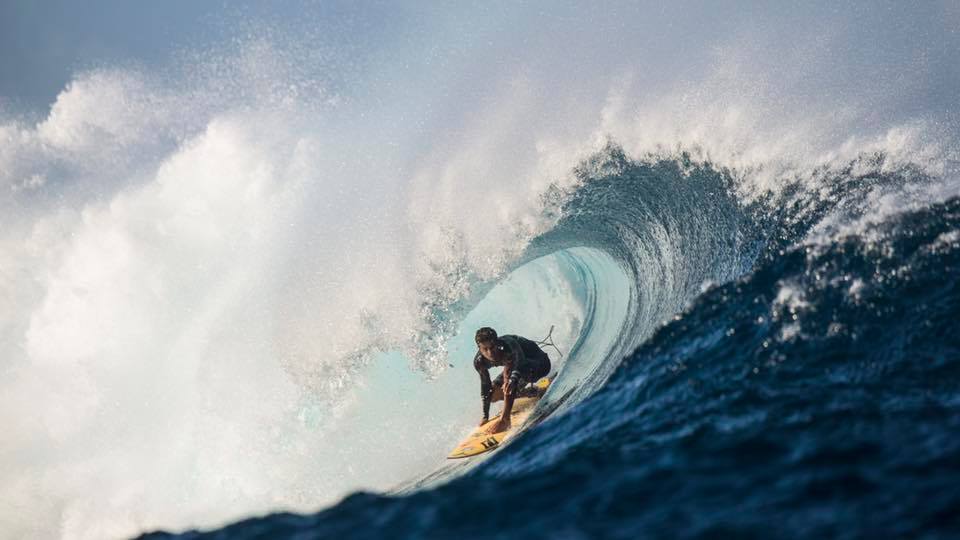 Kai Lenny is ditching the paddle, and the kite, and the foil, and the sail this week.
Internationally acclaimed waterman, Kai Lenny has entered his first Qualifying Series event in the WSL this week, in a bid to round out his professional career with a little more surfing. Already a star in the Stand Up Paddling, Kiteboarding and windsurfing world, Lenny has ventured into the big wave arena before, but never in competition.

"I figured this would be the best Qualifying Series to start, since I love Sunset and it's in Hawaii," said Lenny. "North Shore's a second home and I just kind of wanted to do it because I'd like to get these breaks with nobody out. That's part of it too, but I just love competing as well. This will keep me tuned up in case one of the Big Wave Tour events goes off."

Eluding to an ulterior motive that many a pro surfer has admitted before, the best part of competitive surfing on the world tour is scoring a session at the worlds best breaks with nobody else out. Most famous was last year at Snapper Rocks, when days before the WSL came to town, hundreds (literally) of surfers were in the lineup. On comp day, just those competing were allowed to paddle out.

Considering it's his first major foray into the pro surfing community, Lenny is doing pretty well, advancing into the third round of competition as we write this. Conditions are on par with the caliber of competitors at Sunset, and while Lenny has a hometown advantage, he'll have to put on his best performance yet to beat the seasoned veterans of the WSL.