Order of Australia: Mick Fanning for his Service to Surfing. 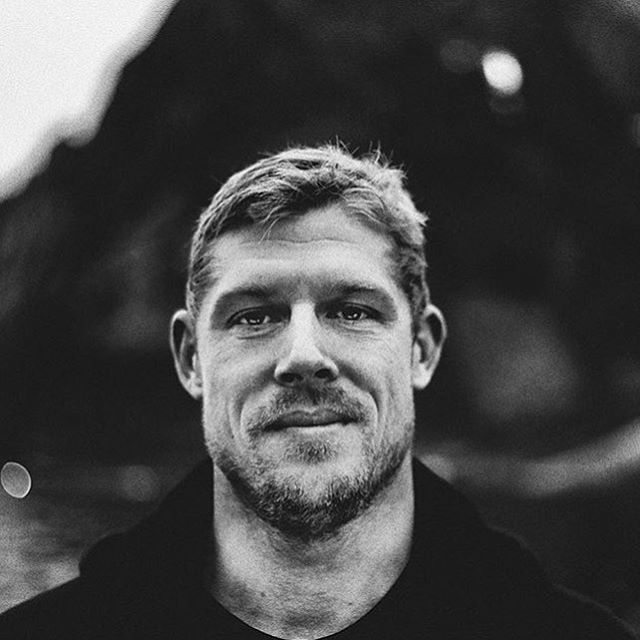 There's only few countries on earth that value the sport of surfing enough to present an individual with such an honour. Australia is one of them, and this week Mick Fanning became Officer of the Order of Australia, for his services to Surfing.

"Beyond honoured to be named an Officer of the order of Australia today along with some amazing people," exclaimed Fanning shortly after the ceremony. "I love my country and its characters. Feeling so proud and happy right now&hellip;take a minute to remember how lucky we are to live in this amazing country and remember the traditional land owners."

After spending the better part of his life surfing on the WSL World Tour, Mick is an aussie icon and hero to many a surfer grommie here in Oz. Paddle out on a good day at Snapper and you'll most likely find him in the lineup, and this year you'll find him on tour again for at least the first three rounds. But most famously, was his 2015 heat at J-Bay in South Africa, when he had an altercation with a Great White.

Telling the Daily Telegraph about his current feelings towards 'big fish'; Mick explained. "I just keep trying to live my life as I always would but I think about them when I'm in the water, I'm more conscious of my surroundings I guess. I surfed Ballina the other day for the first time in over a year. I just made sure I was very, very conscious of my surroundings. There are nets there as well which is good.''

Not even a Great White could wipe the smile off Micks face this week though, he's just received one of the highest honors in Australia. The Order of Australia.