The Guy who Invented Your Wetsuit is Gone. 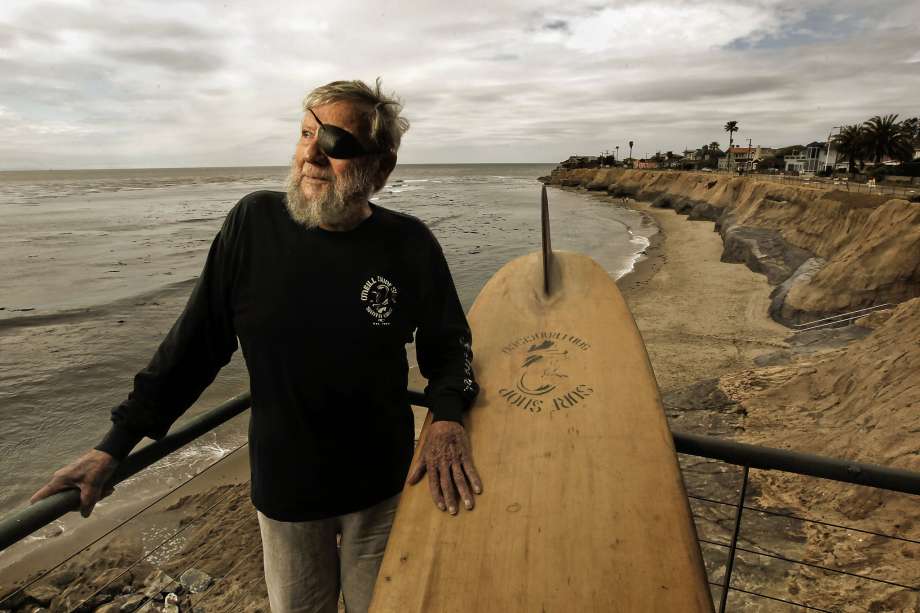 Whether you're wearing a wetsuit made by Rip Curl, Billabong, Roxy, West, Quiksilver, or any other brand; the technology that went into it started from one brand, and one guy. Jack O'Neil, from (you guessed it) O'Neil Wetsuits.

Aged 94, Jack O'Neil has passed away this week, leaving a legacy of toasty warm surfers worldwide. Often credited with inventing the wetsuit outright, he was one of the USA's surfing pioneers, riding the trend waves through the decade and seeing every shape from the first Thrusters through to the Vanguard of today, walk by his bright green beach house in Santa Cruz.

O'Neil as a name, was ubiquitous with a man who loved the ocean; and the characteristic pirate style eye-patch of course. He lost his eye back in the 70's, and has been wearing it ever since. O'Neil as a brand, still reaches into every continent and is a household name for any surfer. They've made nearly everything in the surf world, from boards to wettys, to socks and undies. Comps were sponsored, grommies were helped become pro's, educational programs about the ocean were started and surf-shop after surf shop has served the surfing community.

But nothing tops that toasty warm feeling while you're sitting out in the lineup. It all started with Jack O'Neil strapping foam pieces together to make a vest, and a mate who said "hey, try this stuff. It's called 'Neoprene". We're glad he did.