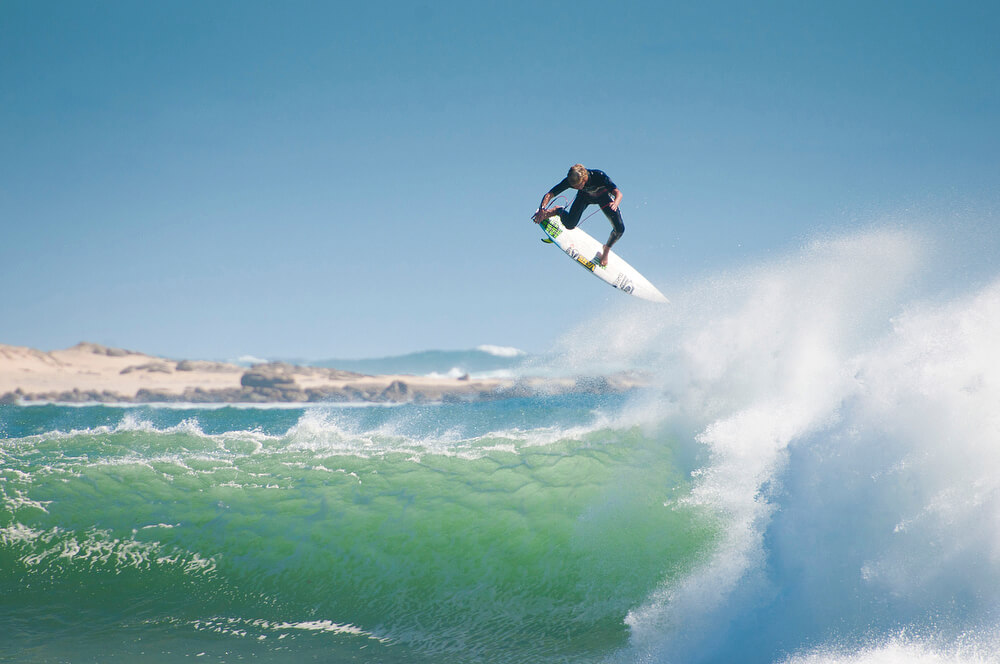 He's going hard this year. He wants that title.
With an average heat point score of over 16.3, no surfer on earth can keep up with John John Florence. After winning the world tour in 2016, this year he's gone from strength to strength. But it's not just his surfing that's given him the reputation of being the world's best surfer, he's known for being one of the nicest blokes on tour&hellip;

One of the first things he did after winning last years tour, was hire professional coach Ross Williams.

"There's not one surfer on tour that can't find that little edge to get better. Everyone knows how humble John is, he really is and I think that helps him look in the mirror and go ok, where can I get better?" Tells his coach, Ross. "There's two parts to it, there's his technique, and things we want to work on to get better as a surfer. Then there's the game. Like how to win a heat."

"I think Ross has taught him how to be greedy." That's competitor, and mate Keanu Asing. "When he see's Filipe do a big air, he (john) wants to do a bigger one. When he see's Gabby in the quarters, he wants to be in the semi. If he gets 18 points, John wants 19 points total."

Everyone wants to him to win, and now it's all on the line at Pipeline this week. Will John John equal Andy Irons record of going back to back on their first two tour wins? We'll know soon!