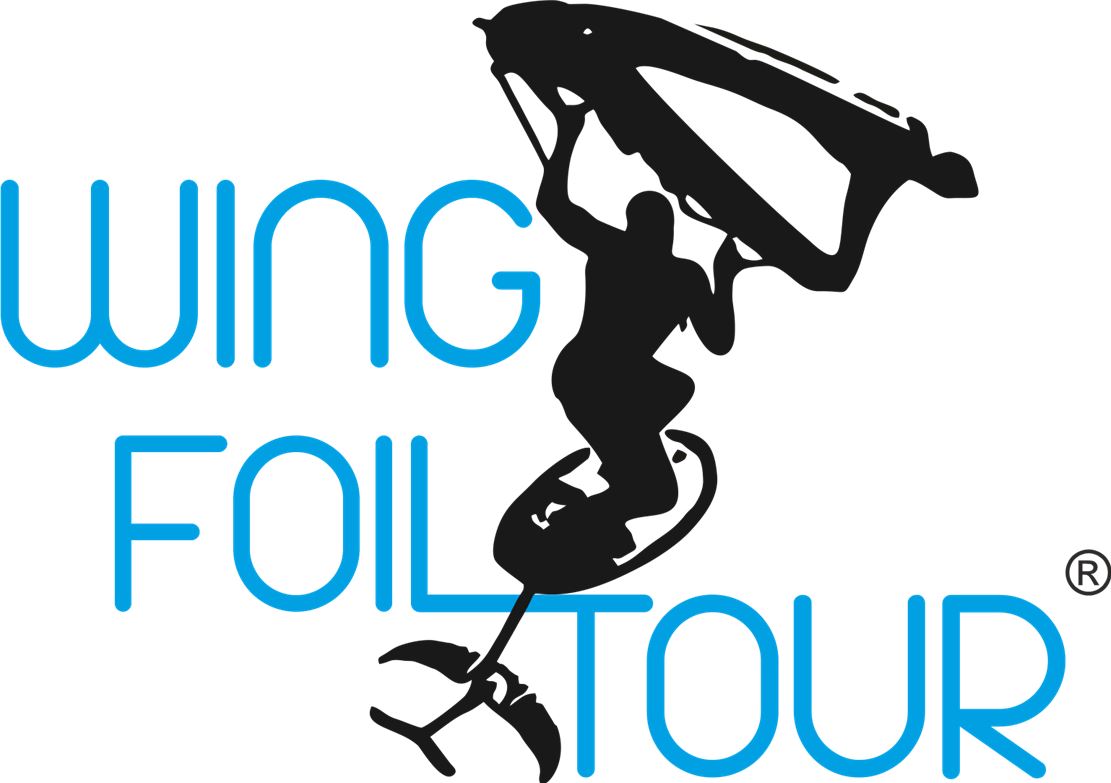 Whenever a new sport is invented, it's only a matter of time before people want to match themselves against others to see who's the fastest. Whether it's too kids on push bikes all the way through to billion dollar formula 1 racing teams.

And so, with the advent of Wind Wings (or Wing Surfers, Wing Foils, Surf Wings) we now have a would Wing Racing Tour on our hands.

It's early days, but read more at wingfoiltour.com/