Ban on Fishing Starts this Week in WA! 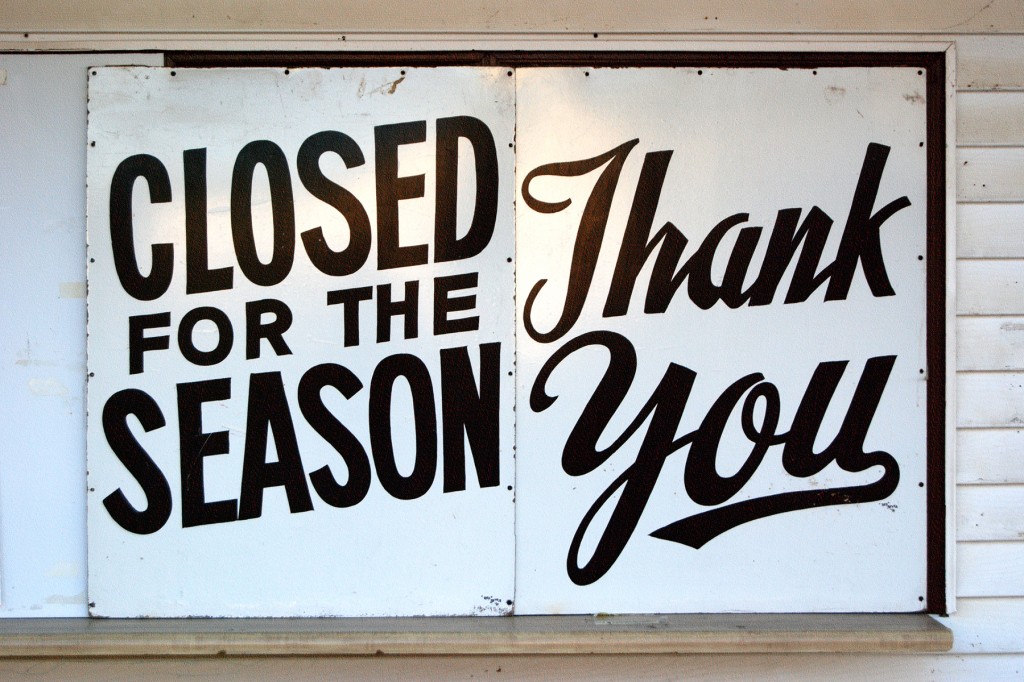 Don't worry, it's not a ban for all fishing, but it does stop you taking some pretty popular fish home for dinner..

It happens most years from mid October to mid November, and as of the 16th October 2017, the season will close for Demersal Fish in WA. Pink Snapper, Dhufish, Coral Trout, and the Baldchin Groper are just a few of the species that will be banned, with the DPI stating that any Demersal fish to be reeled in by anglers, will have to be released as soon as possible. That applies to anglers fishing from a boat or from land, and the zone extends way up the Western Australia Coast to 27 degrees South, that's just north of Kalbarri. To the south, you'll be past Augusts before you can catch these guys again.

So familiarize yourself with that a 'Demersal' Fish is and keep an eye out next time you're fishing. The DPI will be waiting this summer!