Why is the world so fascinated by Kai Lenny? 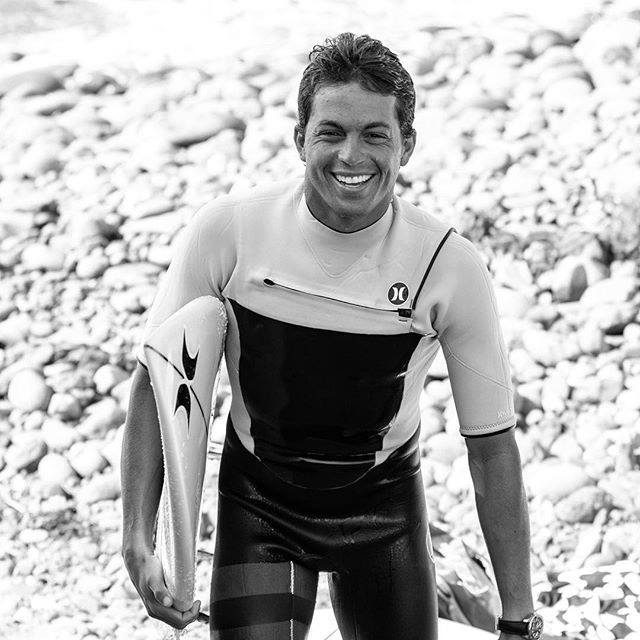 Ever since Kai Lenny rose to the top of both the big wave surfing, and the stand up paddling scene the world has had a fascination with him and his love for the ocean. Then, he worked out how to (properly) ride a hydrofoil, and the rest is history.

Now, Kai Lenny is one of the worlds most recognizable faces in watersports, he's on billboards, TV shows and gets invited to more events than you could fit into a lifetime. The world is fascinated by Kai Lenny, but why?

It's one word, a word which was originally used to describe a 'boatman' or 'paddler', and now adapted to mean 'An all-round watersports athlete' who excels at not only surfing, or paddling, or windsurfing, but all three (and more). The idea of such a 'Waterman' is incredibly appealing, and when you add in those Hawaiian good looks, warm personality and always respectful nature Lenny exudes. What's not to like?

So seeing everyone likes Kai Lenny (us included), the guys from Red Bull wanted to help him make a movie about what he does best. Being a waterman! So along with a few friends like Robby Naish, Kelly Slater, Laird Hamilton and Dave Kalama, they got to filming a little thing called 'Paradigm Lost'. This week they released the trailer, and if you don't get excited watching this then you better check your pulse.

"There's something about it that sucks you in, and makes you feel like if you're not out there, you're missing out on something that you feel that you are apart of..."

That's Lenny, narrating over some of the most spectacular footage of watersports you'll see this year. The movie is out on the 3rd of October, and it's only available for ONE WEEK! So set your reminders, you don't want to miss this one!