The Downunder Pro 2020 has wrapped up at the Royal Queensland Yacht Squadron after three full days of stellar racing on the best Waterloo Bay has to offer. A total of 15 races were competed including a marathon which took in the extents of the bay while avoiding all the shallow obstacles known to exist in these waters. The Australian championships was taken out by local Julien Savina, with fellow locals Julien Ventalon and Leo Sharpe filling out the podium. The Downunder Pro for the overall winner was won by New Zealand young gun Lloyd Perratt, winning twelve out of the fifteen races on offer. Lloyd enjoyed the marathon so much that he did an extra lap! Doug Mclean took out the masters, Sammie Costin the womens and Callan Gilmore the freefoil division. Many thanks to Starboard Foils and the Royal Queensland Yacht Squadron for organising such a great event. Particular mention to Brendan More, Glen Morrell and Race Officer John Obrien for their tireless efforts in making this event a success. We look forward to next year and an ever increasing number of competitors to this exciting class. Video link below. 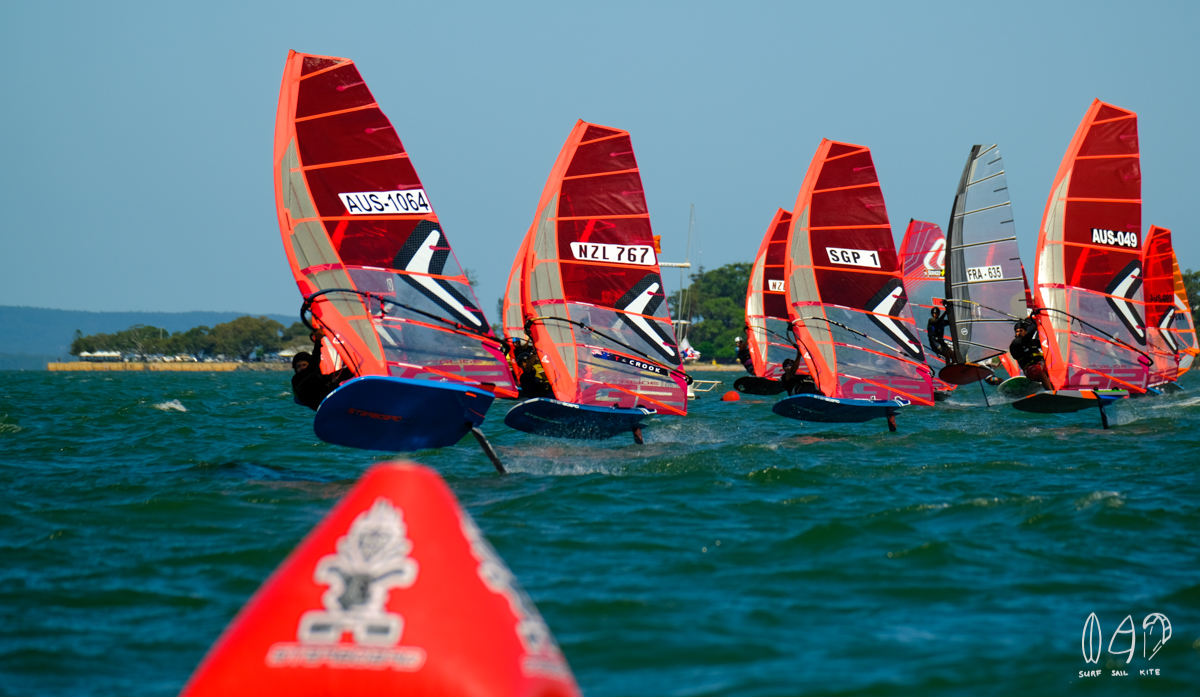 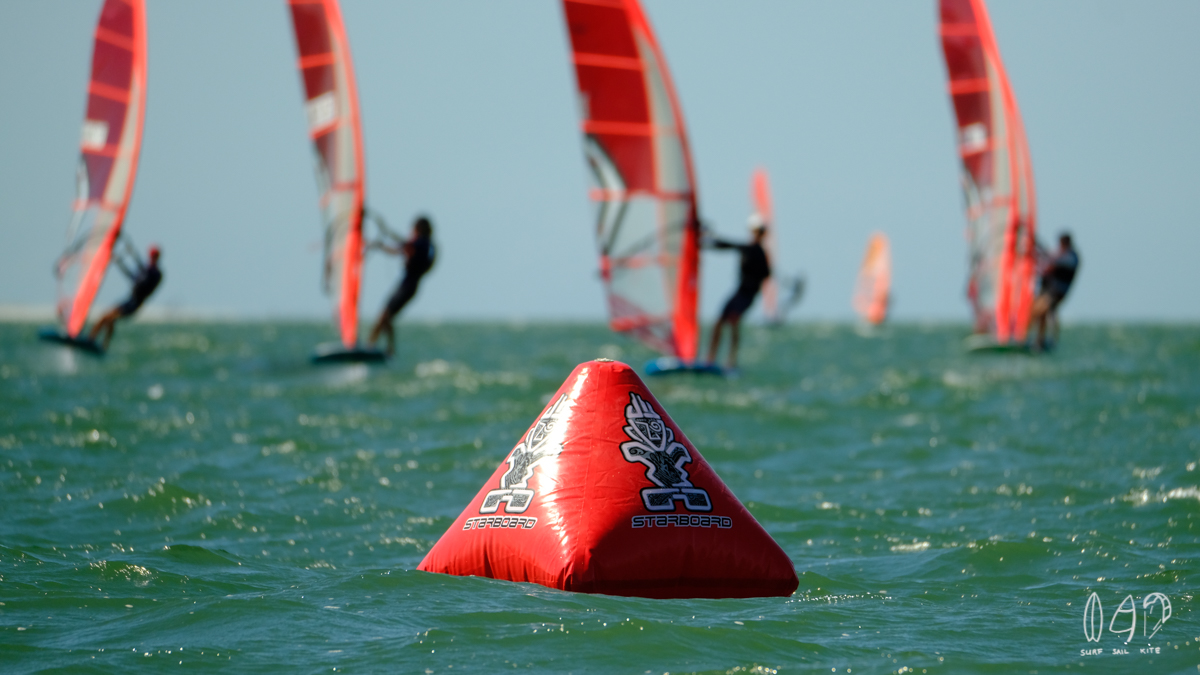 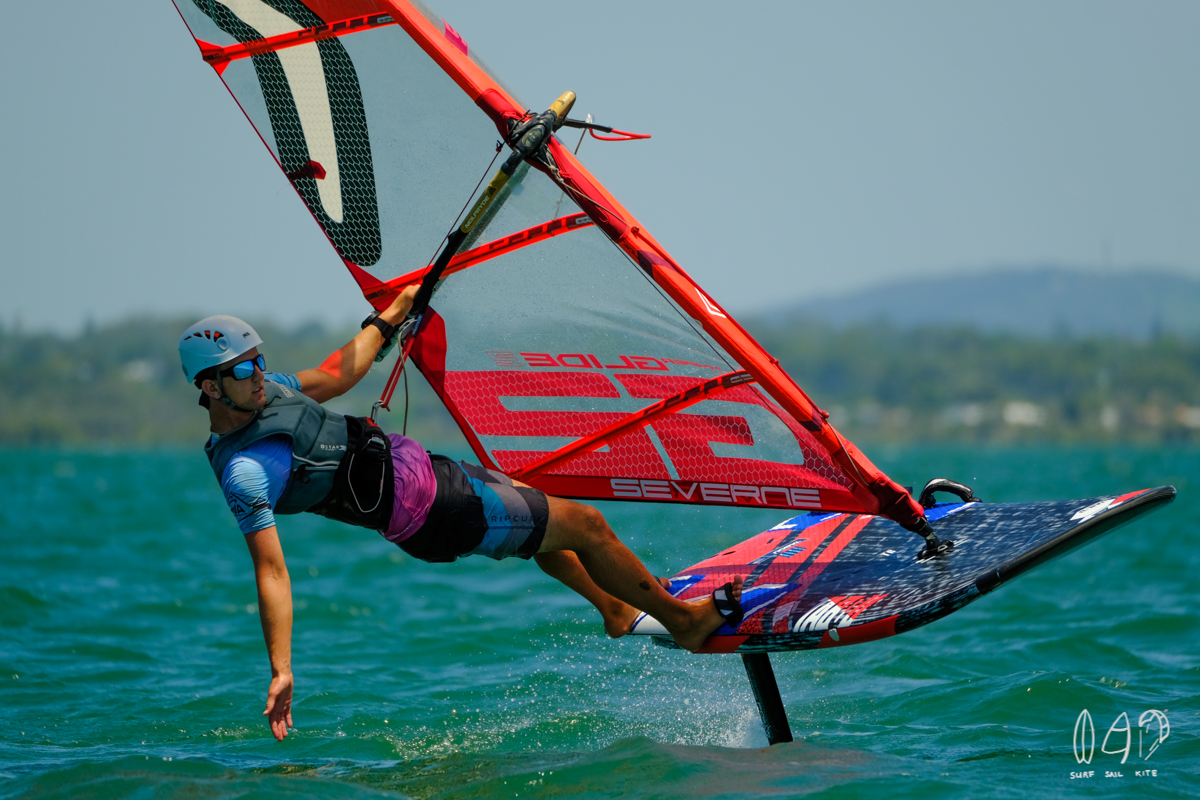 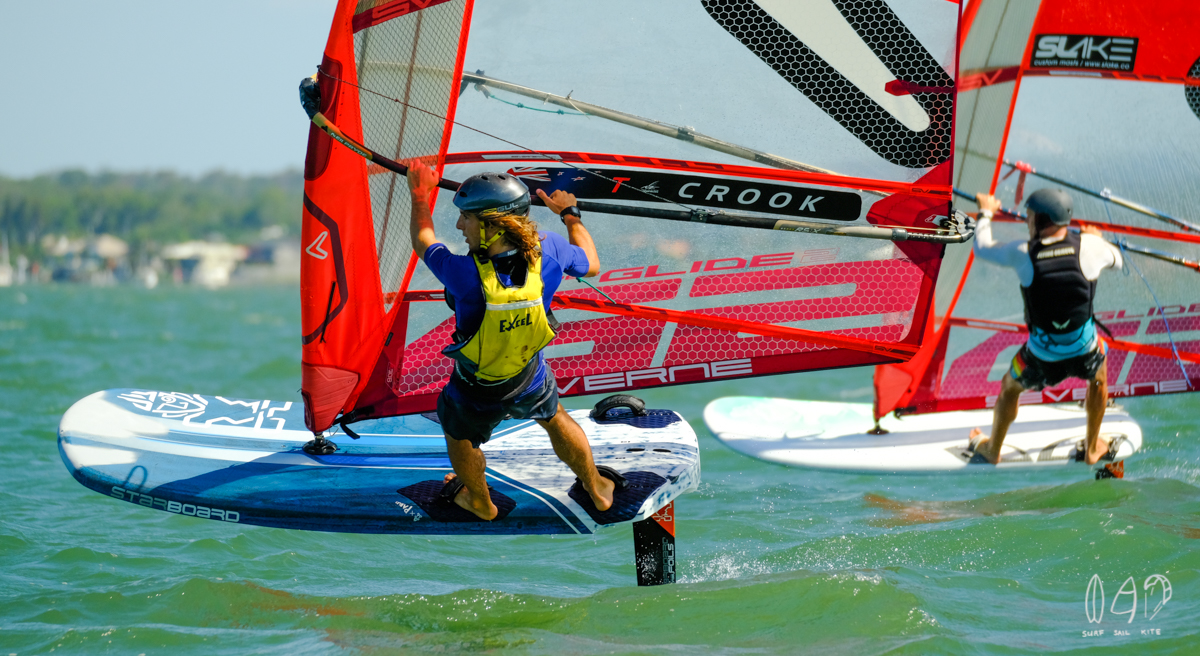 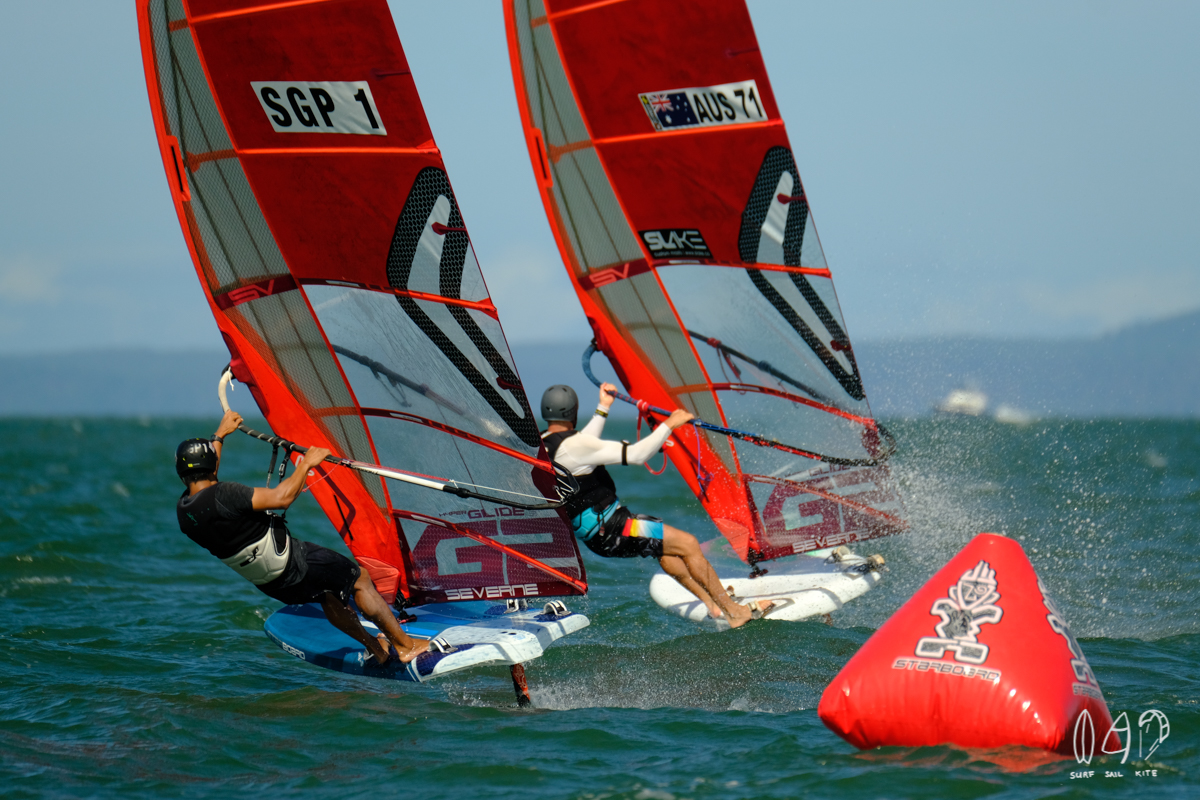 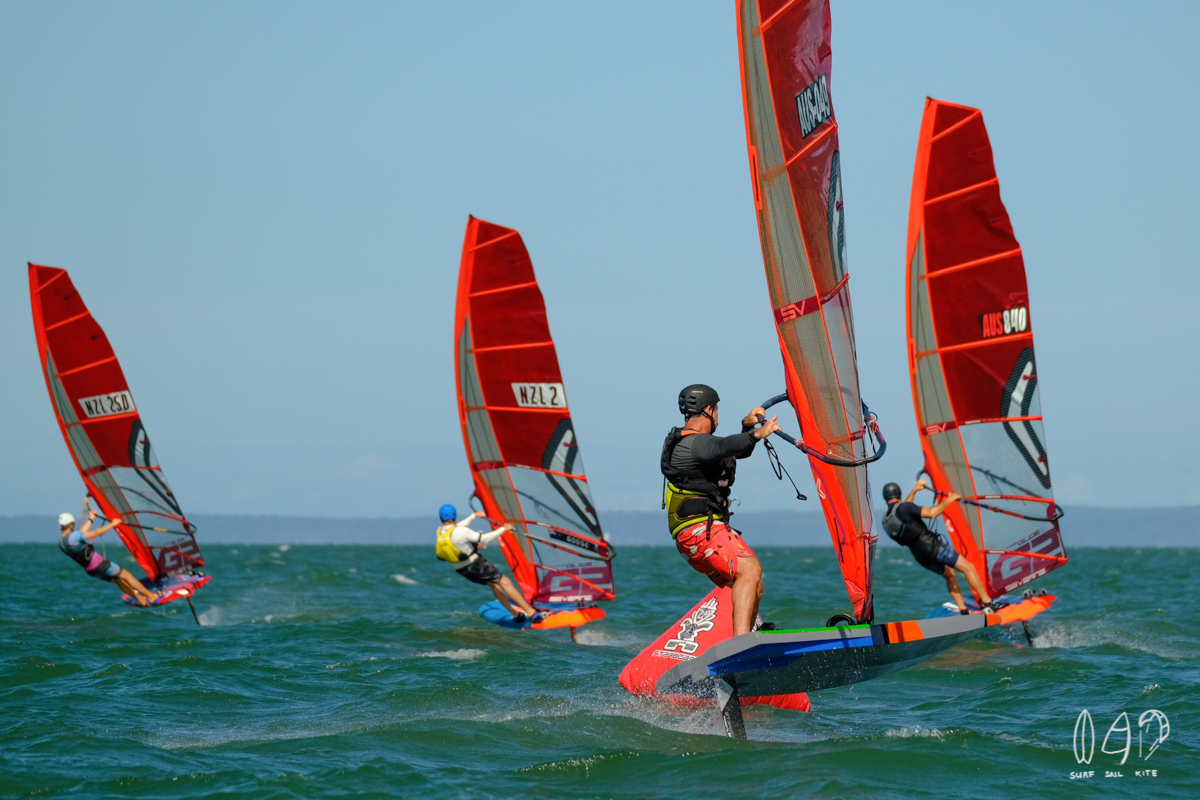 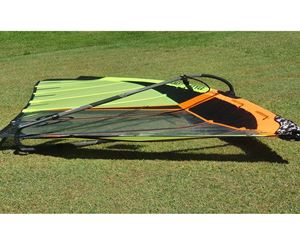 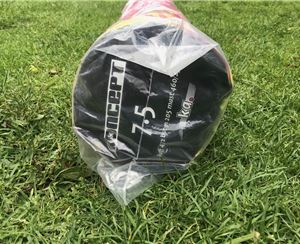 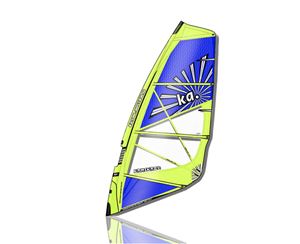 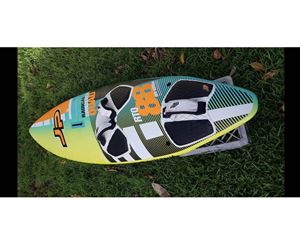