Winged fin Experiment board with centre fin as quasi dagger board

Calling for volunteers who have a board like the starboard go that had a centre Tuttle box slot where a fin could be used like a daggerboard when learning. I have a winged fin that I bought before I had a foil. It works in providing lift but because it lifts it the tail it tended to lift the tail and drive the nose down negating the usefulness of the lift. I was thinking if the winged fin were to be placed forward it may work better in assisting earlier planing. The normal fin in the tail would still be used. the centreboard position may be too far forward but it may be worth a try. Who knows one up front and one at the back may even work If you have such a board and are willing to try it out let me know. I am in Brisbane 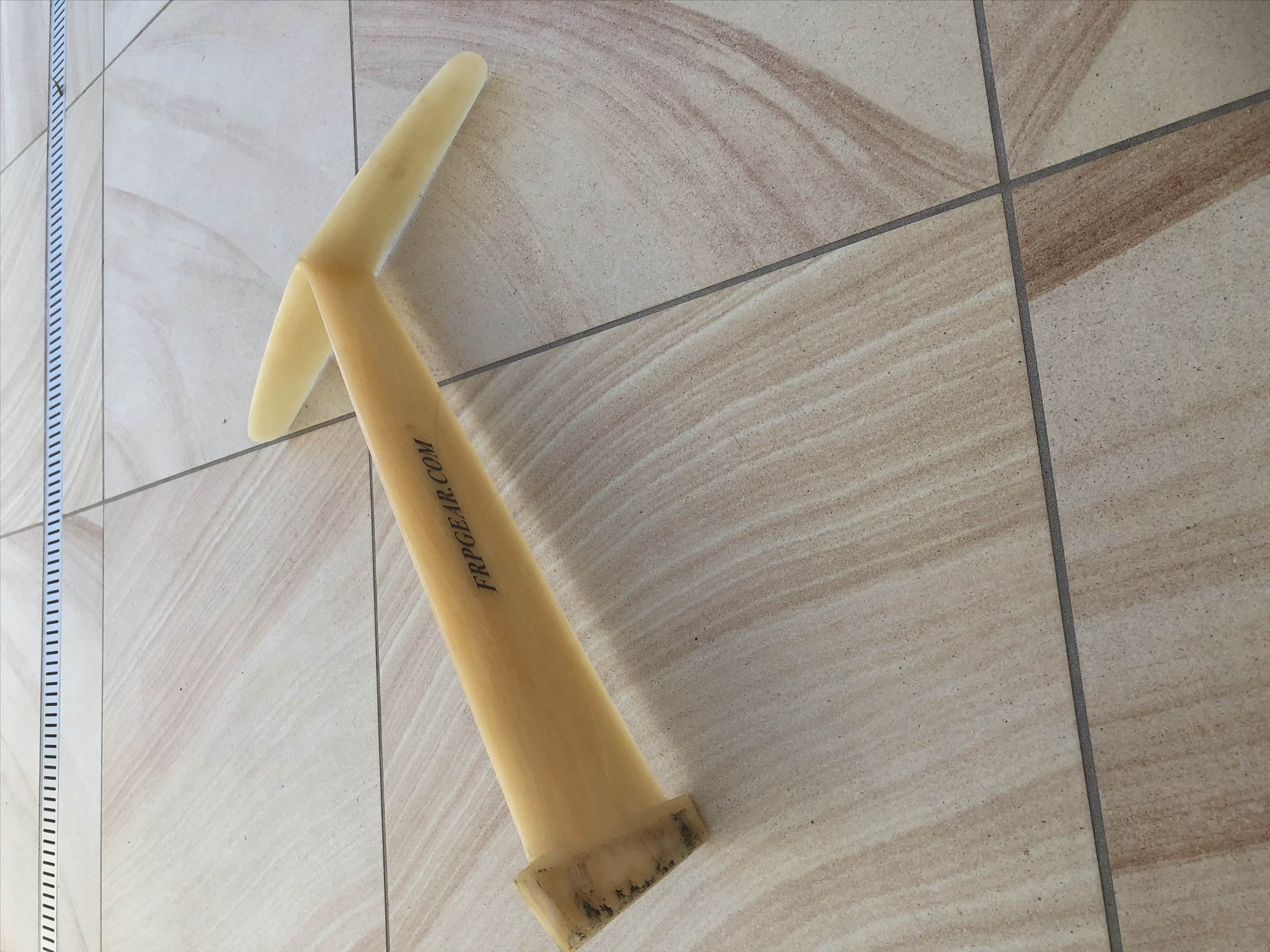