ZULU fins are an exciting new fin brand from South Africa. I had the pleasure to meet the designer and brains behind the fins in Mauritius last year and in a year the quality and performance of his fins have increased ten-fold! I recently tried the 30 at the Defi wind France, after the competition and it was amazing in 45 knots. Then I was lucky to have a few sent to me for testing and well, the 32 placed 2nd at the Green island Nationals in the final 2 rounds of slalom. The only thing stopping 1st was bad starts in quality opposition. I was using the 38 in a few windy heats in the Patrik 115v2 and they were slick but the lighter winds wanted a 40 so placed my zfin back in for full power racing. The 32 was used in a 92 Patrik board and this combo was unstoppable in flat and rough water. It felt soft and grippy and super slippery. The trim of the board was second to none.

The fin is similar feel to the z fin but I feel that is wants to go deeper off the wind than most other brands I have tried. It seems to hold its lift and power when bearing away and when I get the chance will test more with gps. But I already know from racing at the Green Island Nationals that these fins are first class and will win races and events. Maybe the ledge to Lancelin it will fly off the wind, can't wait to try more :)

What I love about the fin is it is super soft under foot, but it delivers awesome power and is very user friendly and makes sailing much more predictable and fun. 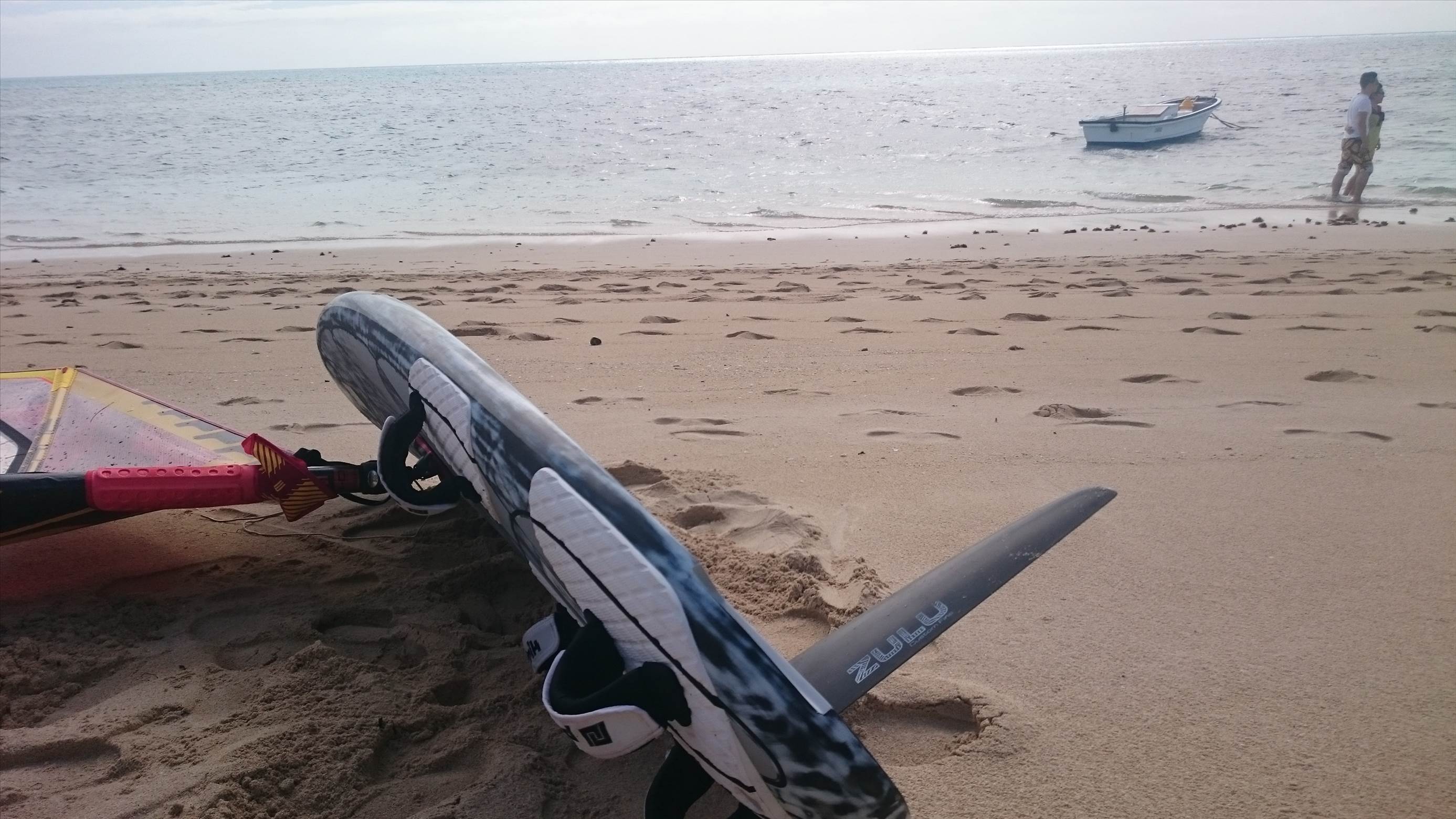 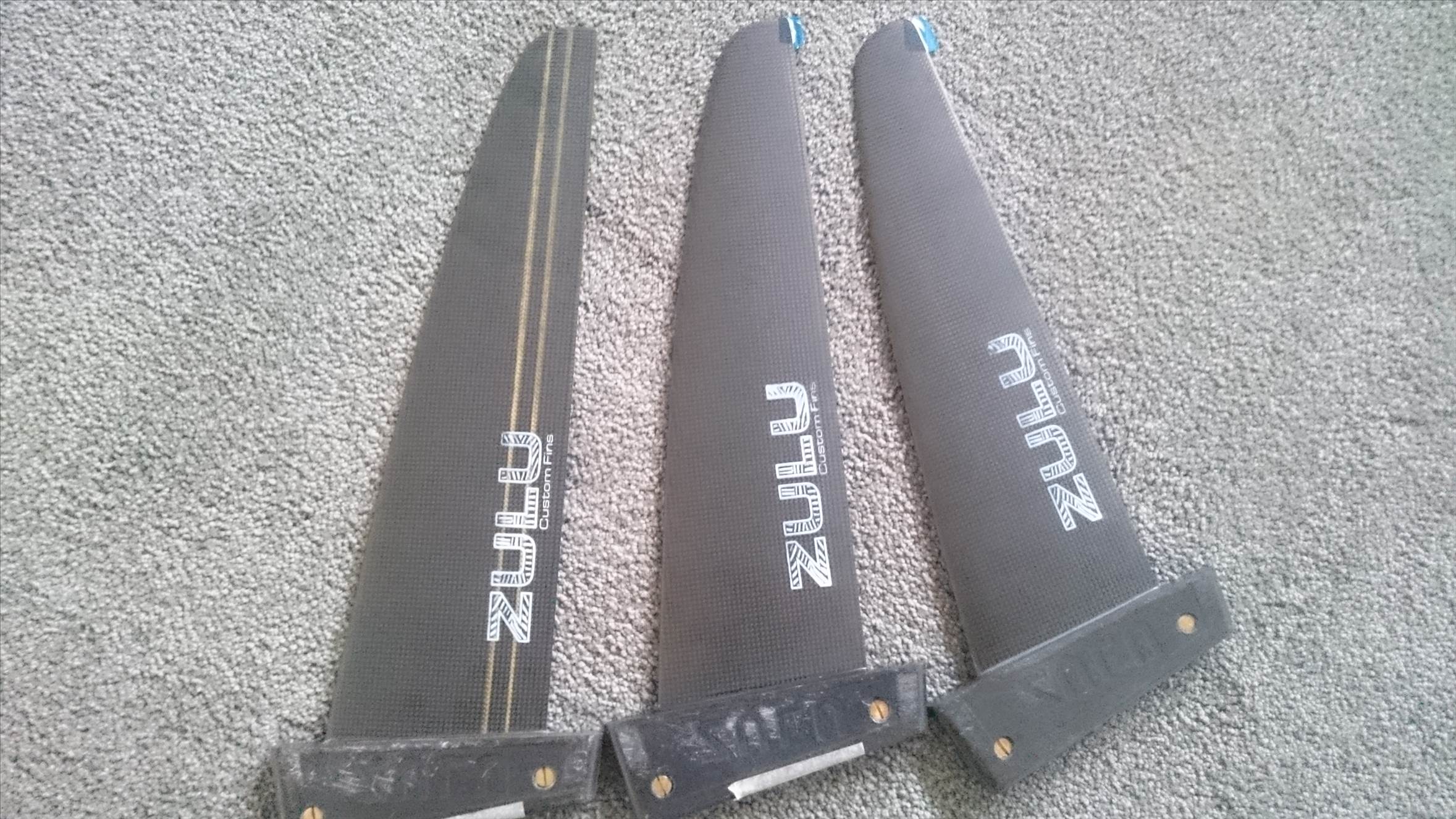 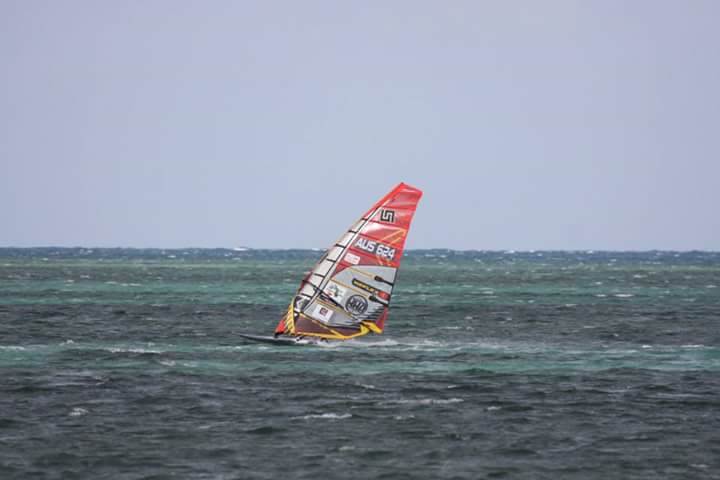 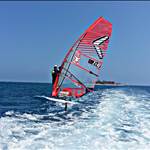 Select to expand quote
seanhogan said...
what size sail were you using with the patrik 115& 38 ?

Is the Shaka slalom fin close to production

I would defiantly try the 40 Zulu in the 115. Both I and Rowan we are at different weights 70 and 88 kg are both agreeing that 40 is the size for maximum power in all wind ranges in slalom racing.

Try mast track forward or boom down to get this to work for all round upwind/downwind.

On the Patrik 115 i have back straps all the way back and front ones in the 3rd hole forward. If you run severne mast track is almost at back of the nut widening slot. But other sail brands are forward a few cm more.

What fins are you using for 34 or 36? Even with carpenter I tried a 37.5 was usually too small. And these are one of the most powerful fins in the world. The Zulu is softer, slippery and faster I think with the patrik/Severne combo

I'm using lockwoods, straps all the way back, mast base slightly behind the middle, all my sails are P7 AC1's

Chris sold me a 36 carbon fin that has from memory 13 degrees of rake.

I tried the much straighter 9 degree fin of the same design and length and honestly it was a complete shocker!

Virtually no lift so it was harsh to sail in the chop,as well as being downright slow! Also extremely poor thru the lulls for the same reason--- lack of lift.

Anyway,I'm absolutely loving the 13 degree raked fin in my 107 Sonic. It lifts the board sky high but somehow still provides decent control.

Chris told me he doesn't like this heavily raked fin but it depends what you're looking for.

This fin is a good bit more raked than my Vector EX fins which are the most swept back of the Vector range.

Need to do more testing but I definitely prefer the feel of a fin with this amount of rake.

Downside.....in a gust the extra lift provided by the steep rake can possibly count against you.

But I need to do further testing. 11 degrees is the rake in production CL fins.

Check out the website and the article on the front page 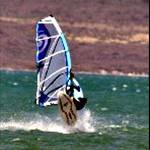 I have been using a Zulu 40 with my AtomIQ 100 and a 7.3 sqm in Mauritius for everything from 13kts up to 25kts. I don't have too many other fins to compare it to but I can say it has excellent control in the wind chop in the lagoons. I have been pointing higher than the other windsurfers on similar size gear and it's just as happy going downwind. I'm not a slalom racer but it passes the freeride blasting test.

Select to expand quote
sav911 said...
I have been using a Zulu 40 with my AtomIQ 100 and a 7.3 sqm in Mauritius for everything from 13kts up to 25kts. I don't have too many other fins to compare it to but I can say it has excellent control in the wind chop in the lagoons. I have been pointing higher than the other windsurfers on similar size gear and it's just as happy going downwind. I'm not a slalom racer but it passes the freeride blasting test.

Awesome to hear some feedback from a Freeride sailor. Yes they are super easy and fast, eat chop and there upwind/downwind range is phenomenal. I'm still getting amazed to how good they go deep off the wind, holding good power, lift and trim.