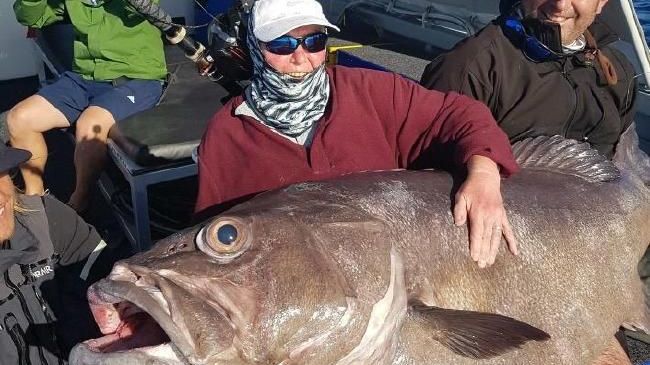 Looking for some inspiration before your family fishing excursion? Here is some good news for you:

Sue Elcock, a 68-year-old from the United Kingdom, became a highlight last week. Elcock, during a visit to her son in Perth, Australia, was able to haul a gigantic 130-pound bass grouper along the coast about 120km north of Perth. Elcock made headlines this International Women's Day as she wrangled a 162cm (5-foot, 4-inch) monster bass, which is believed to be the largest fish ever caught in that area.

"I just couldn't believe the size of it when it reared its head out of the water," she expressed.

It has been noted that it took Elcock a tug-of-war game that lasted roughly 40 minutes before she was able to haul the massive fish onto her boat. However, her efforts were totally worth it, when Elcock roasted the fillet of the spectacular mammoth-sized bass with the help of her son and his friends.