A study funded by Victoria's recreational fishing licence fees has revealed that dusky flathead and bream (both black and yellowfin) are the key species sort in the Mallacoota Inlet. Interestingly there have been recent changes in their relative importance though.

The report notes that over recent years bream have contributed less to anglers' catches while flathead have increased in importance, particularly since the late 1990s.

The study found dusky flathead dominated catches by boat-based anglers between December 2006 and October 2008, accounting for 3/4 of the summer catch and almost half at other times of the year while bream constituted 1/4 of the overall catch.

For the full report and its findings click here - Evaluation of changes to dusky flathead catch limits in Mallacoota Inlet. 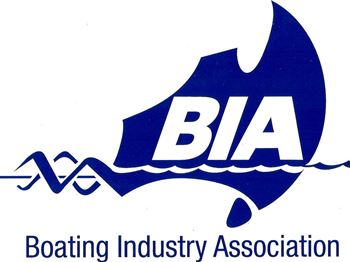 Can I go fishing during the COVID lockdown?

Is there a difference between recreational and essential boating?