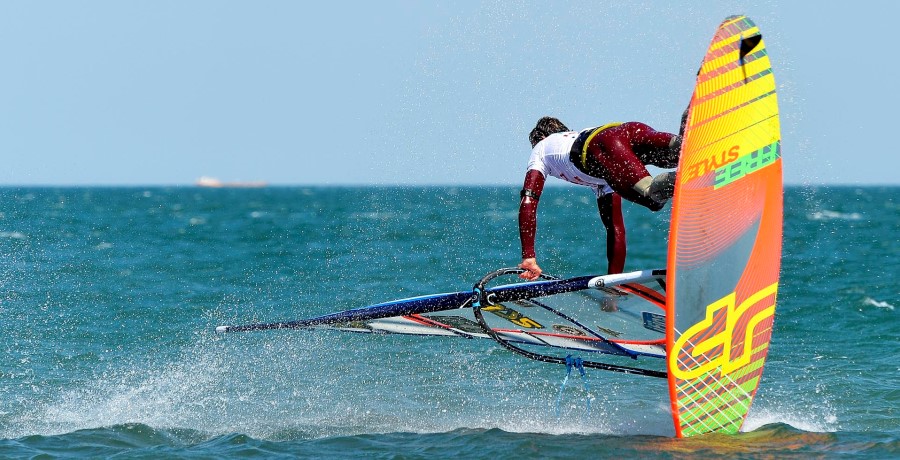 Want to see the worlds best freestyle windsurfers? Grab a ticket to Bonaire, where you'll find them spinning rigs in crystal blue water with a pair of boardies. Or, if you can settle for the same moves in a wetsuit, this video from the Mondial Du Vent will wet your appetite!

Directly translated, Modial Du Vent means 'World of Wind', and that's just what sailors from all over Europe get when they show up to Leucate in France. It's windy, the water is flat and the crowds line the beaches to get a glimpse of some out-of-this-world freestyle.

Imagine seeing these moves just 5 years ago? No handed Burners? Just a fantasy back then. Now, sailors can line up and throw them down one after another. Hit a wave in tandem and do the extact same trick in perfect unison. It's another world in freestyle right now, and if you haven't experienced it - do yourself a favour and check out this footage from last weeks Mondial Du Vent in France. 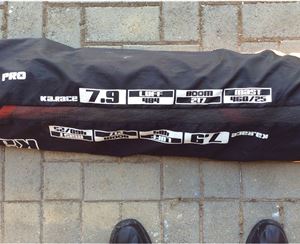 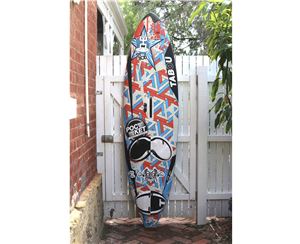 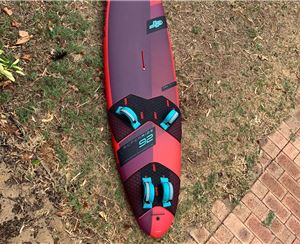