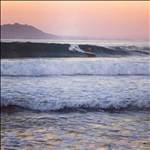 Have any of you ever had a board which you think is just cursed?
I've never had such a bad run with anything, as with with my blue planet board. I think it's got a wild spirit that just doesn't want to be tamed, or by me.
For starters, the board almost never made it to me. I'd paid for it to be flown back with me and to meet the guy at the airport in another City. He never showed up. Several days later he apologised and re-arranged to get it trucked up. unforrunstely the freight company stuck a forklift through it resulting in $200 damage and a ripped bag. They wouldn't cover it so I got stuck with the bill.

Finally got it repaired and first ride back, somehow a chip got taken out of the rail
about 3cm wide to the Carbon. No idea what caused it but another repair!

Next ride.. got caught in the wrong place at the wrong time and ended up copping several big waves on the head which flared up a concussion and took 5 months to recover.

After being in the garage since Dec, I decided to take it out on Wednesday for some peeling, clean 3-4ft punchy waves! Siiiccckk! Started to get changed and realised I'd left my wettie at home. Hmm.. stuff it I thought, and decided to brave the winter 15 degree water in shorts and singlet I had in the car. Feeling pumped and ready to charge, I pulled out the board and realised my leash was missing.. FFS! No waves and went back home.

Today was a bit bigger and still pumping (4-6ft) so packed up the car and thought this time, it's going to be the day to christen the board with some peeling waves! Made sure to get a new leash and bring the wettie. Found a nice rip and was straight out back in no tome! Paddled onto my first wave and then.. ping!!
My heart sank as I felt all tension go in my leg and see my board drifting off back to shore.
Ive never had it happen before, but the fin must've sliced right through the new leash. Very strange on a wave that wasn't that big or a bad wipeout where it really pulled! 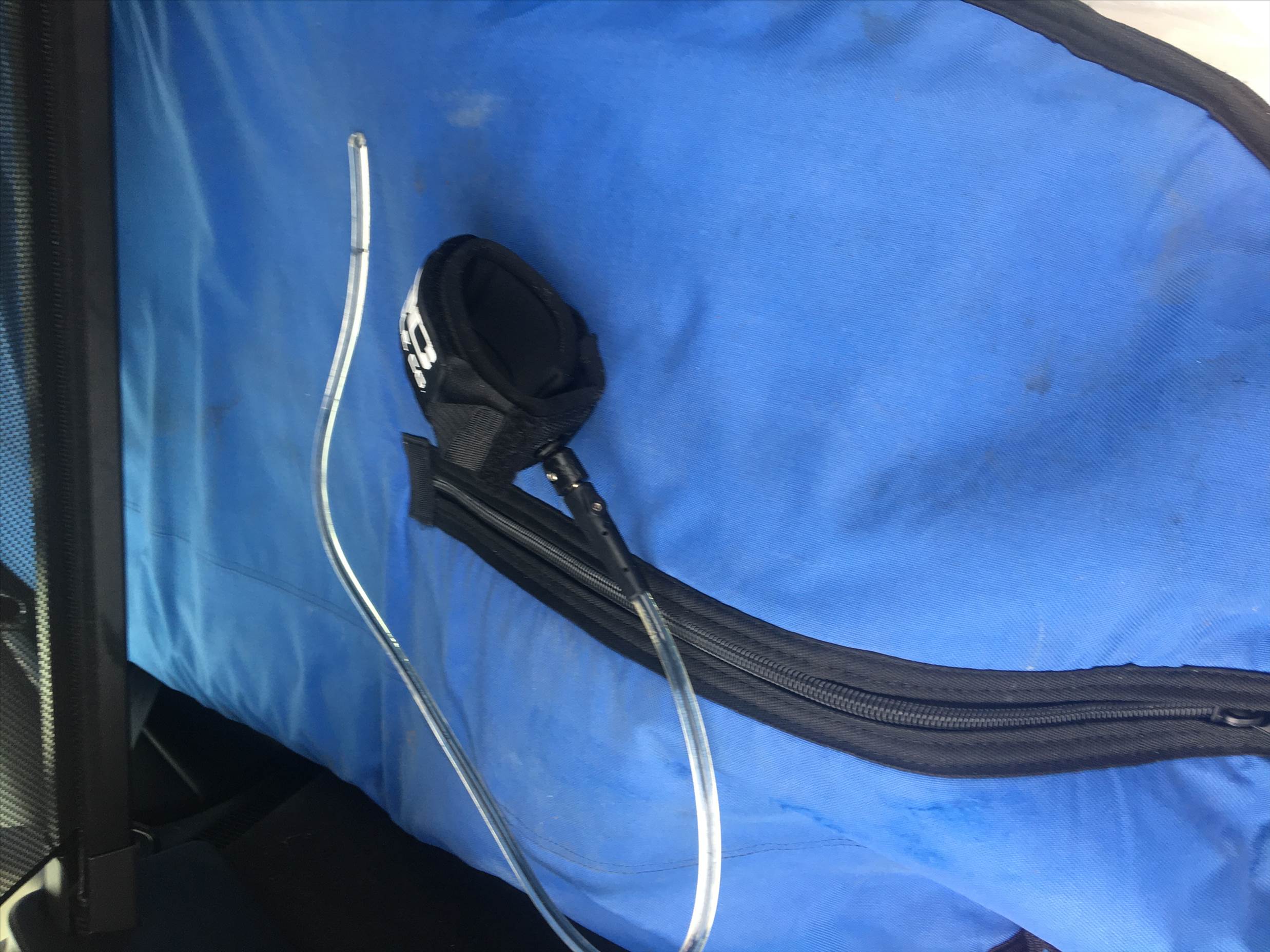 Sorry to hear, does sound like a cursed board. I think the best thing would be for me to take it off your hands, won't even charge you for it. 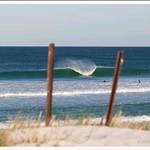 Sad to hear of your rough trot mate - at times it feels like the universe is against us!

Cursed for sure i reckon, time to move it on then see what happens to the next bloke who owns it. 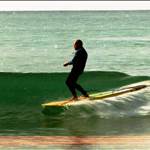 It's cursed....Get rid of the board mate, otherwise you will be second guessing all the time. 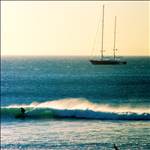 Yep - get rid of it Benjl.
Shes no good mate. 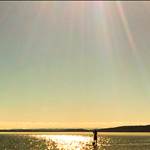 Hey Benji..
Old man 4SUP used to always say to me when I was growingsup.... Little4SUP my boy you know one thing is for certain if it's got tits or tyres you're gonna have problems...
As long as U haven't attached either of those to your board U should be fine.. any further incidents U might want to contact your local SUPsorcist just to be on the safe side...
??

"Cursed board" started by benjl