How To Spool a Reel of New Fishing Line 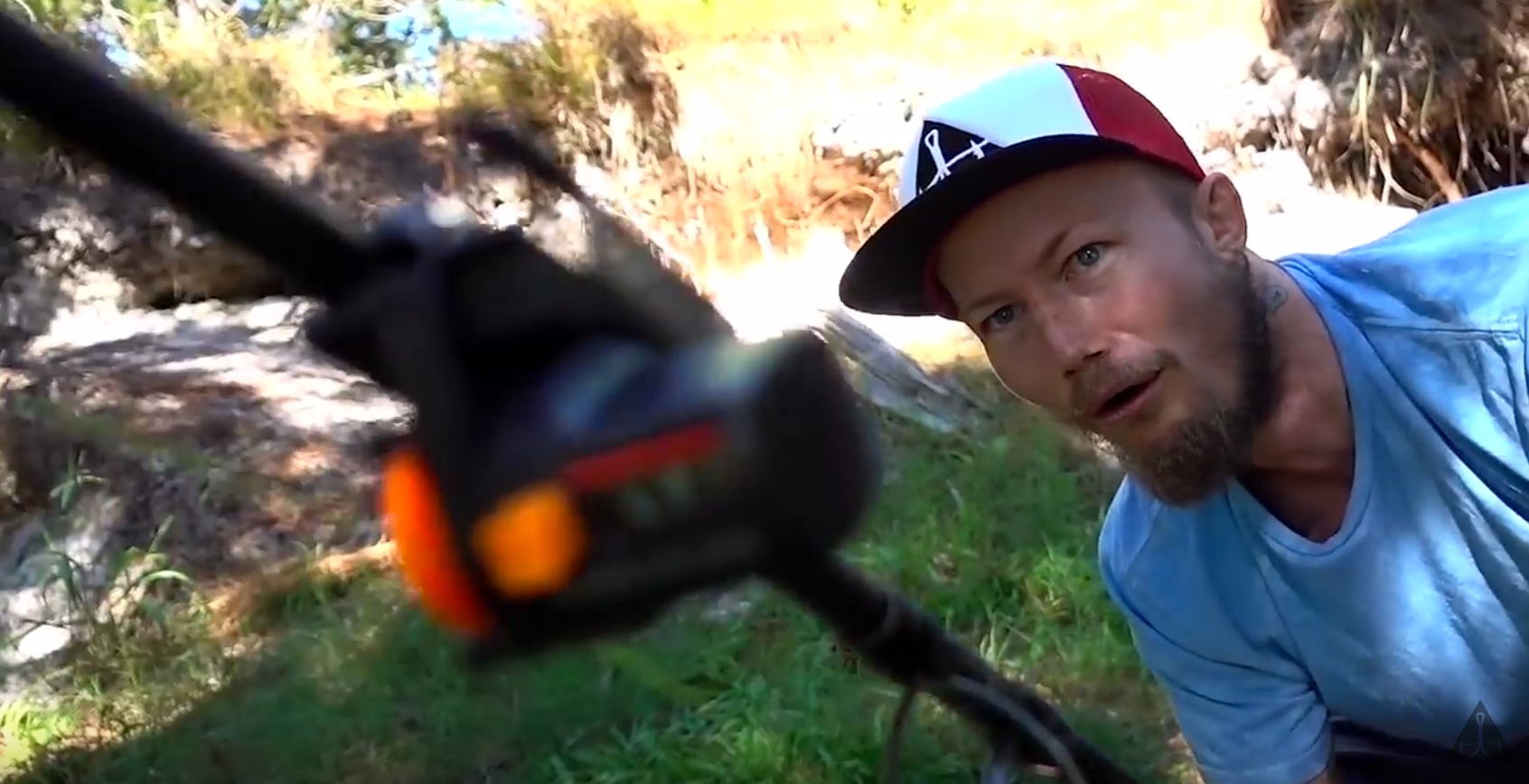 Best done with a beer, a mate and a patch of grass - spooling a new line is easy with the right tools, and the guys from Morning Tide have got it pretty sussed. Here's a few things to remember when you're winding in that line.

1: The tighter the line, the better the wind. Loose line doesn't release properly in a cast, and promotes tangles when you're releasing line when trolling. You want that sucker nice and tight.

2: Always fill your reel. Imagine you're in the middle of the fight of your life, you've set your drag, and that fish is still taking line off you. It's getting tired, you've got a few meters left, and you know there's a big fight ahead. But just as the line gets to the end of the reel, you see it slipping. You can't reel him in, you can't pull him in by hand, and then whack. His last surge of energy breaks the line. Wouldn't have happened with a few extra meters of line on the reel!

3: Bring a mate. Not because you're going to get lonely, because your arm is going to get tired! There's no prizes for going solo here, because there's no fish at the end of that reel. Swap over, have a beer, then repeat for the next rod. And the next. There ain't no party like a fishing spool party. Or something like that&hellip;