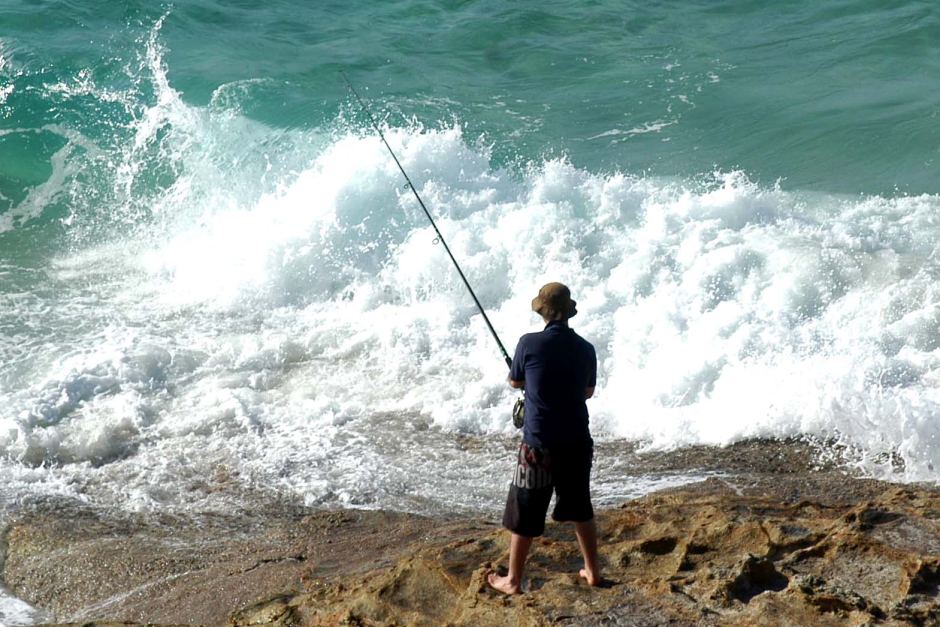 Rock Fishing is the most dangerous passtime in Australia.

With the solid swell rolling down the Eastern coast this week, rock fishing conditions were treacherous, and some chose to ignore the mandatory requirement to wear life jackets while fishing, with disastrous consequences.

Take care if you're out there fishing, always wear a life jacket, and look out for your mates.