Surfing a Crowded Break? Here's how to do it... 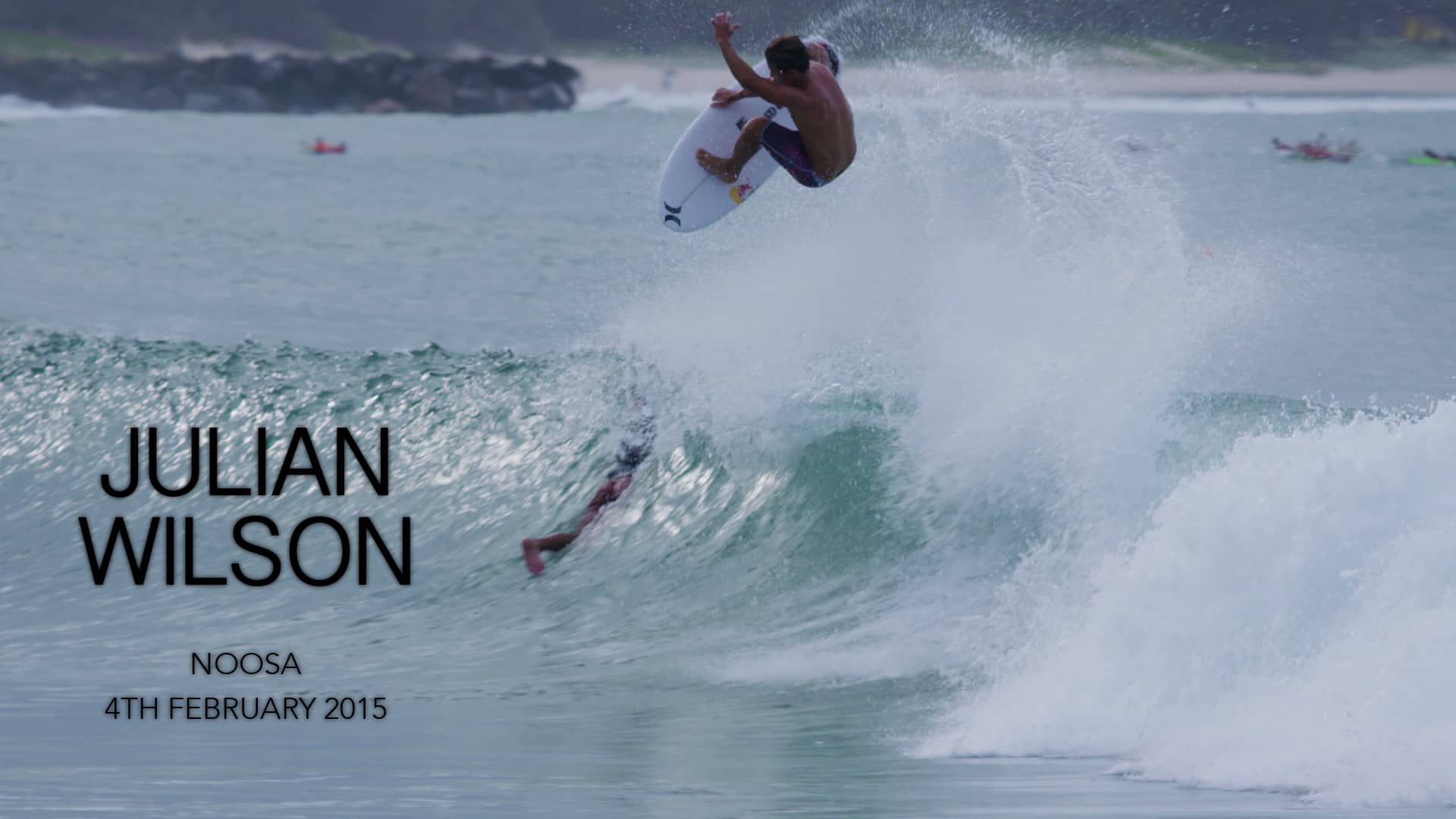 Boosting a huge frontside air over another surfer never gets old...
It's warming up, and the weekend warriors are thinking about getting back in the lineup. So before the crowds start swelling, we're going to show you a thing or two about surfing in a crowd.

Below, is a video of Julian Wilson on a weird little shortboard, on a small day at Noosa. It's crowded. There's surfers, longboarders, boogie boarders and guys out on surf ski's. He doesn't care. Not even a little bit.

But if you're not up to the standard Mr Wilson is&hellip; Then we've got a few great tips for surfing amongst a crowd.

Tips for surfing in a crowded line-up.

Lotsa' smiles. Smiling is the precursor to all things great in the lineup. Throw some shakas at someone you don't know, call 'that guy' into a wave, say hi to the pretty girl out the back. Help build the atmosphere out there, and prevent crowded lineup agro.

Don't be greedy. You know the feeling. "That guys paddling in AGAIN!". Don't be that guy. Wait your turn and take pleasure in watching what's unfolding around you. Look around and behold the natural beauty, or watch your mates surf for a change.

Fight when you need to. Sometimes a surfers got to do, what a surfers got to do. When it's crowded you need to make your intentions clear. If it's your wave, go for it. Don't back down, don't be a sook. Paddle hard and make it count. The grommies can smell a sucker, and if you're not in it 100%, they'll be on YOUR wave before you can blink.

Respect your elders. And your youngers, and those who are probably the same age as you. You know what? Just respect everybody, because you're all out there for a surf. Showing respect means waiting in line, playing by the rules and not spraying people in the face.

Don't be lazy. You could fight it out, or you could paddle 20m away to the next bank. Or drive 5 minutes further to the next beach? It's probably just as good.