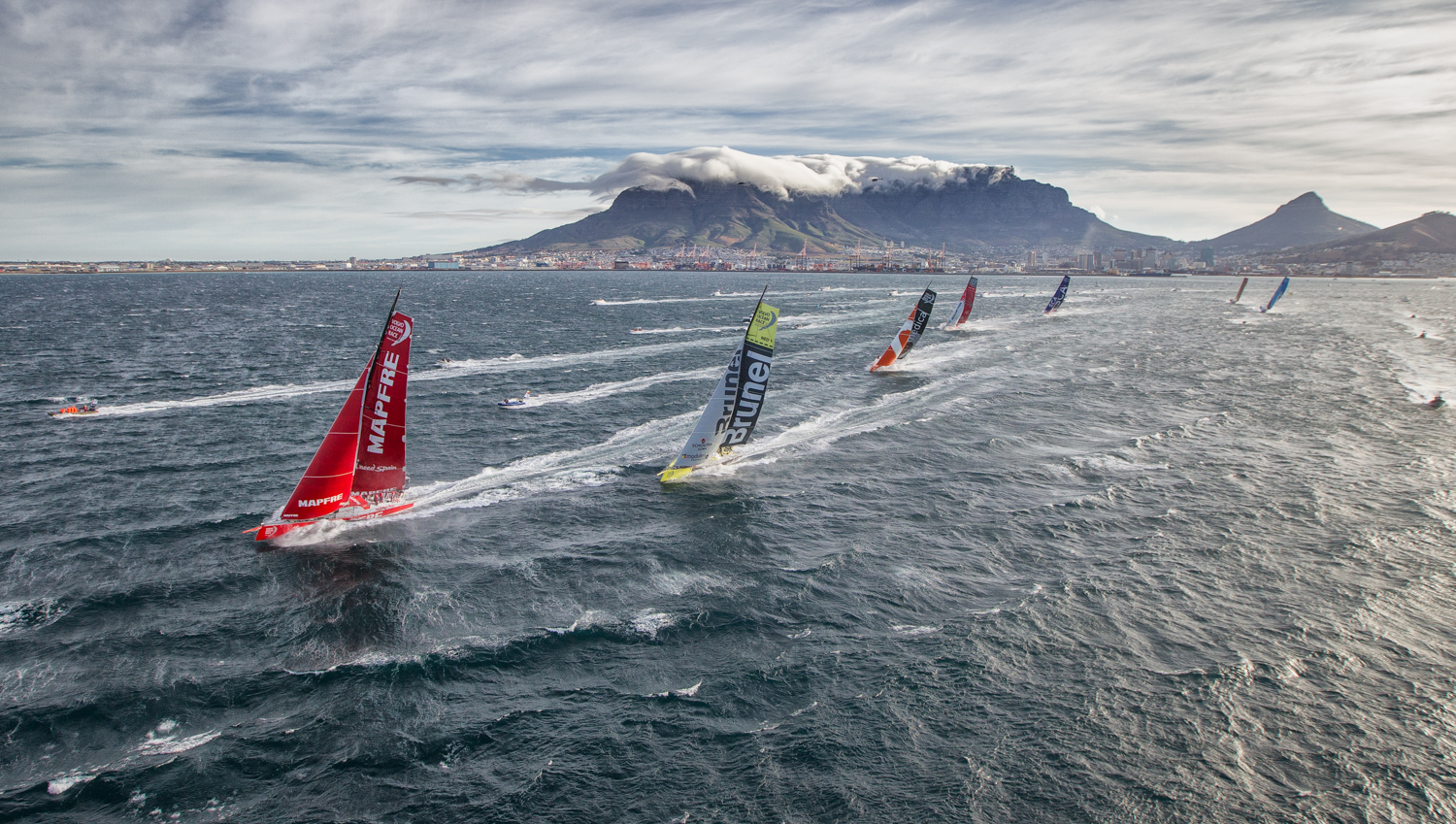 The route for the 2017/2018 Volvo Ocean Race has been released, and
it will see sailors sailing further, in less time than ever before.

It’s the longest Volvo Ocean race ever, covering 45,000 nautical miles and stopping in 10 countries along the way, but instead of 8 months to complete it, teams will only have 7. That means the boats will need to be made tougher, and the teams stronger to keep up with the hectic schedule.

Last Volvo Ocean race was a game changer in terms of social interation with sailors, with each team getting on social media several times a day to share their progress and images with followers. It brought the race, and the incredible Open 65 One Design racer to the masses, boosting interest in the sport and opening many peoples eyes to the exciting world of offshore racing.

“In 2017-18 we’ll be visiting some of the world’s most famous sailing cities – places like Cape Town, Auckland and Newport, Rhode Island – while also taking the Race to fresh audiences in new cities,” explains CEO of the Volvo Ocean Race, Mark Turner.

Unfortunately, Australia isn’t one of those countries, with the racers merely threading the needle between Tasmania and Australia through Bass Strait. They’ll then head North up to Hong Kong for one of the key stops of the tour. Other key stops are Cardiff in Wales, for the first time in 12 years, and the Netherlands for the race finale in 2018.

It’s going to be a big year in the leadup to the race, with teams already well into their training regimes and the boats already in the moulds. Watch the promo video released this week, highlighting each of the stops below! 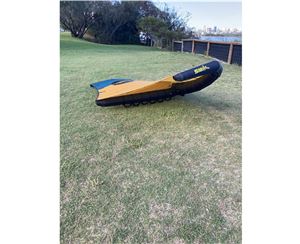 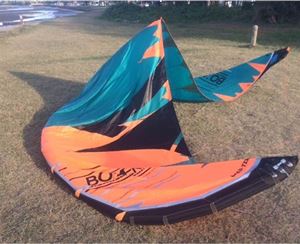 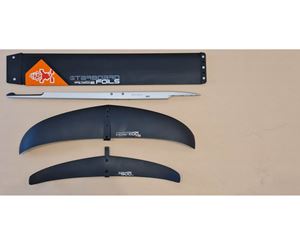