Surfboard Fin Library - New Concept to get more from Boards! 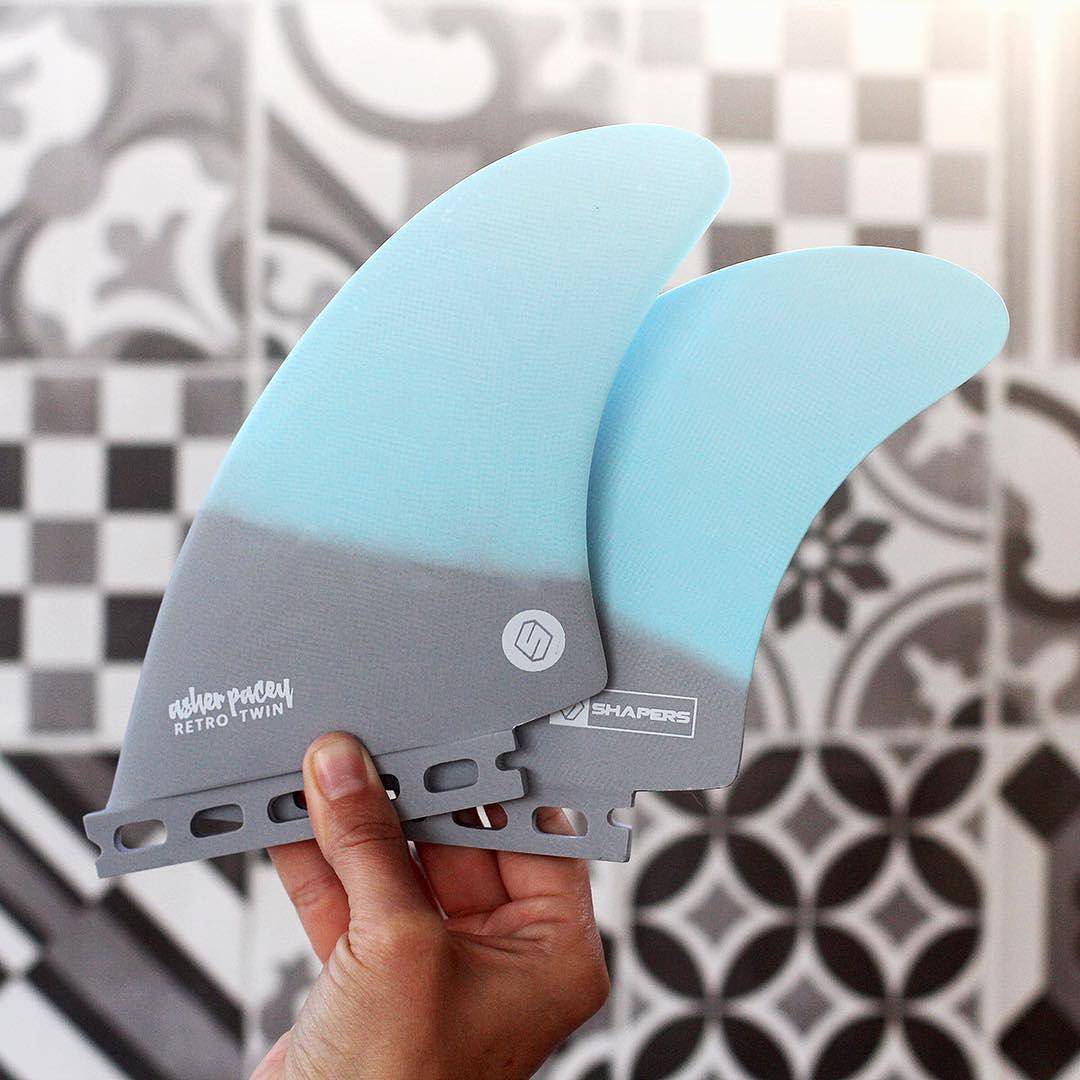 The science behind surfboard fins is taken straight from the advanced aerodynamics labs around the world. They're a whole lot more complicated than a few bits of plastic/fiberglass/carbon on the bottom of your surfboard, and many say that up to 40% of a surfboards performance comes from them alone! So what are you waiting for? Get out and try some new ones!

But what do you choose? The hundreds of surfboard fin manufacturers around the world make thousands of models, in varying sizes and shapes and colours. Choosing the right set for you is just as much about how they feel, as it is about price, performance and looks. So one guy from right here in Australia, Perth to be exact, has come up with a solution.

"I found some awesome fins, and some average ones too; but wanted to try everything I could get my hands on." Explained the guy behind a new company called Fin Library, Nick Moffatt. "This gave me the idea of a library for fins. There had to be others out there like me and surfers who just chucked in whatever fins they had, then forgot about them and were missing out on unlocking the potential in their boards and surfing!"

The idea behind Fin Library is that you can try out fins from all the manufactures (Futures, Shapers, Creatures of Leisure and Captain Fin so far) with the convenience of having them posted direct to your door. There's hundreds already in the catalogue to suit thrusters, single fins and even some weird stuff you've never heard of. And for your monthly subscription you can test them out for a few sessions, hand them back, and try another set!

So next time you're out surfing those black plastic fins - think about how much better that cutback might have been with a decent set in there? Then come home and look up Fin Library