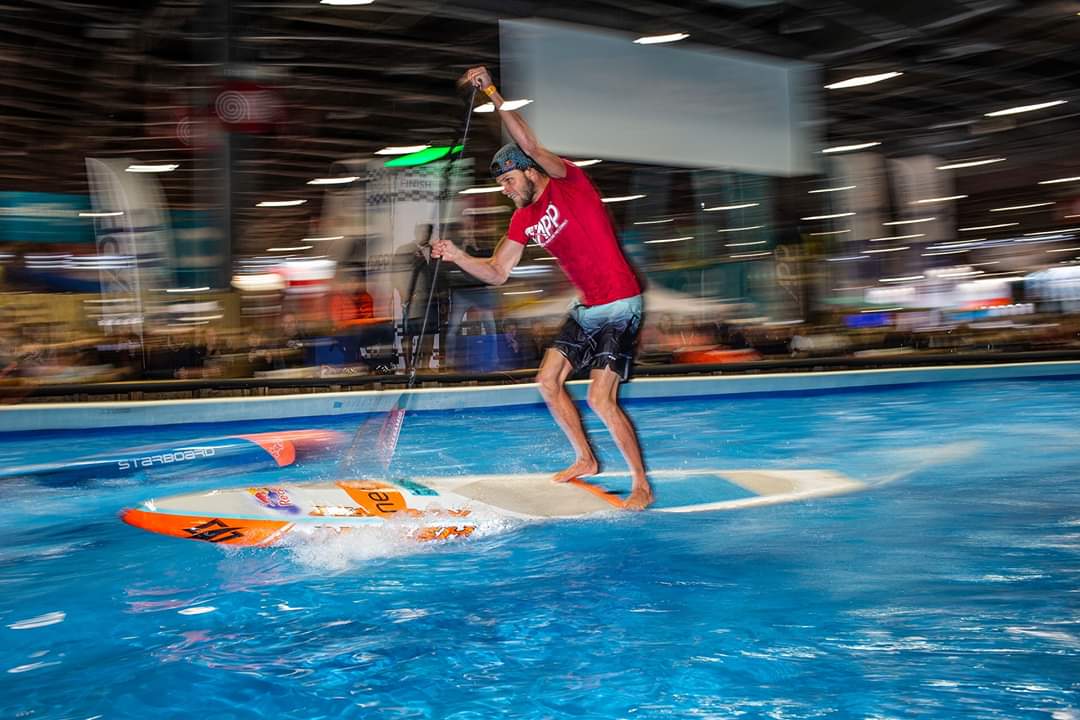 December 8, 2019, Paris, France - The word is out: Casper Steinfath just claimed his fifth SUP World Title this weekend and his first Overall Racing World Title along Paris' iconic River Seine aboard his Javelin for the final race of the 2019 APP World Tour. Denmark's "flying Viking" has been training rigorously and was prepared to make the final push for his first Overall World Title.

After taking second in the sprints on Saturday, Casper secured his fifth sprint World Title aboard the Naish Maliko and put him in an excellent position to win his first overall World Title on Sunday with a solid result. Leading into the final event, Casper checked in with the Naish team, saying he was excited to see the results for the Overall Title from the following day, but "it was all still on the line."

Joining just shy of a thousand paddlers, Casper's final race would be not only the biggest of the year - but the biggest in his life. At the start, Casper tore down the River Seine through the heart of Paris passing some of the worlds most renowned landmarks such as the Eiffel Tower and Cathedral Notre Dame. The epic view was only the beginning. Where sprints are all about quick bursts, the distance events are an endurance game, an area where Casper has made massive improvements. Kilometer after kilometer, Casper kept his Javelin moving forward crossing the finish line in 11th place, eight spots ahead of Arthur Arutkin and securing his first ever Overall SUP World Title. 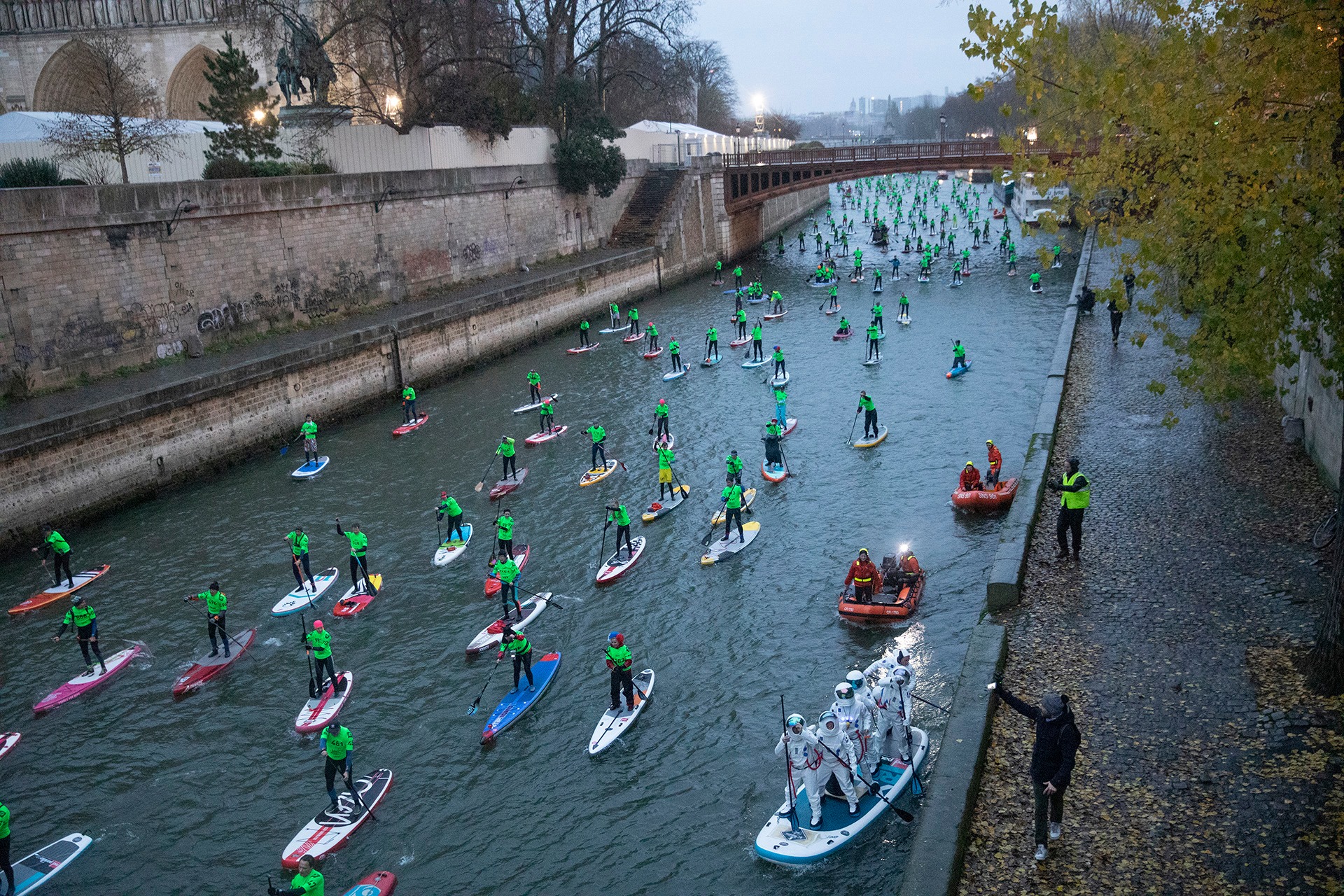 A stream of SUP racers

"Today in the iconic distance race here in Paris next to the Eiffel Tower, it happened&hellip; It was a dream I've had for many years to be crowned Overall APP World Champion and join the names of Kai Lenny, Connor Baxter and Arthur Arutkin on the list of Champions. It came close a few times, but only today did I manage to take it all the way home for Denmark. I am beyond STOKED," exclaimed Casper in a statement on his social media.

Naish could not be more proud of Casper who has had a tremendous year not only in racing where he went back-to-back winning the Red Bull Heavy Water and numerous other events, but also carries the torch as one of stand up paddling's greatest ambassadors hosting events like the Midsummer Viking Challenge, which is in the works for a second running in 2020.

"The Overall Title was definitely not my target back when I started the 2019 season, but for me it is the unexpected icing on the cake. Thanks for all the love and support! Today's World Title means the world to me and is thanks to all of you," said Casper.

Congratulations to Casper and everyone who lined up to race in 2019, we can't wait to see what Casper has in store for 2020! 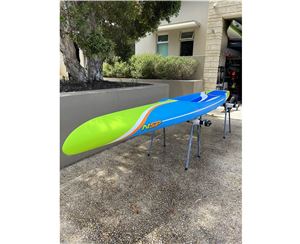 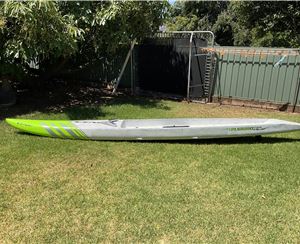