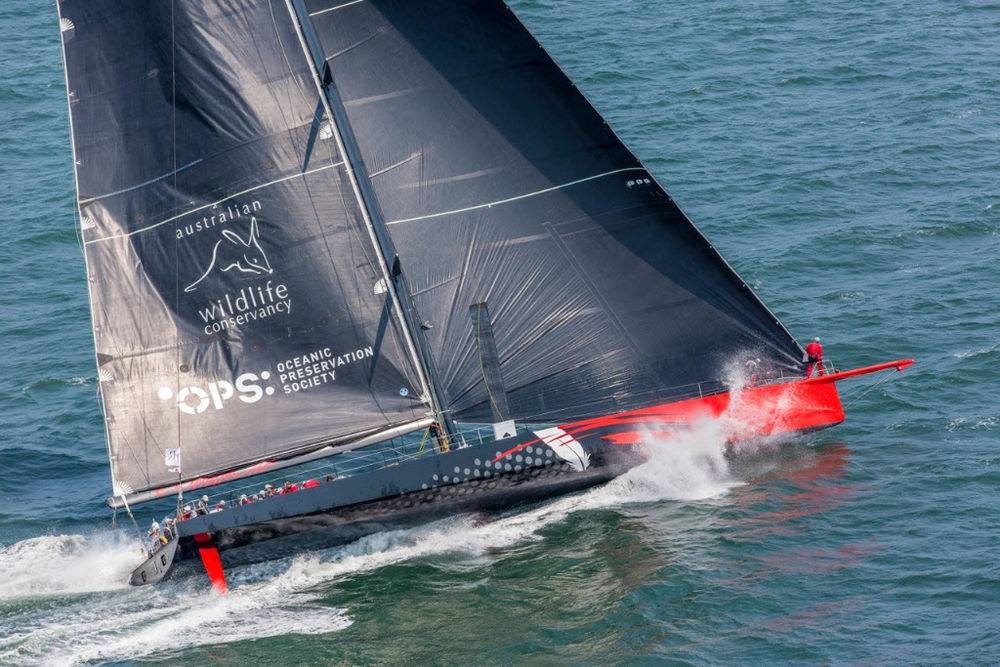 After waiting weeks on standby, the 100ft Super-maxi Comanche has chalked up another record to their list, the Transatlantic crossing, making it in 5 Days, 14 hours 21 Minutes and 25 Seconds and breaking a 13 year standing record.

"What a boat! Tells Comanche's Captain, Casey Smith, "Now we have got the 24 hours record, the Sydney Hobart, and now the transatlantic. What a boat! Awesome!"

Dubbed the 'Fat Bottomed Girl' with the theme song by Queen to match, Comanche was built to break records and win races with her no compromise design and state of the art technology. Since her launch in October 2014, the Hodgdon Yachts creation has been doing just that, blowing Wild Oats XI out of the water, and arguably becoming the fastest monohull on the water right now.

13 years it took, for a boat to match a boat described by many as "The ultimate expression of the racing monohull" on the Transtlantic run, a testament to not only the design of Mari Cha IV, but the fickle weather and incredibly rare window of opportunity a racing team has to cross the stretch in the ideal conditions.

Watch the crew from Comanche as they cross the finish line after just 5 days at sea, crossing the Atlantic ocean in the fastest time ever for a Monohull. 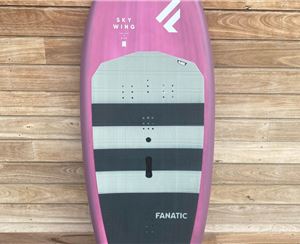 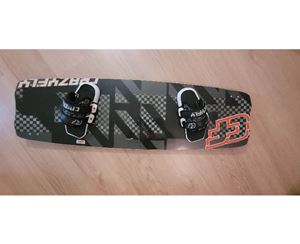 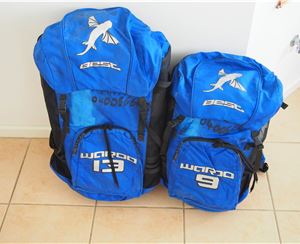 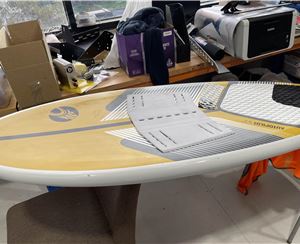