From backyard SUP project, to company, to Nicaragua... 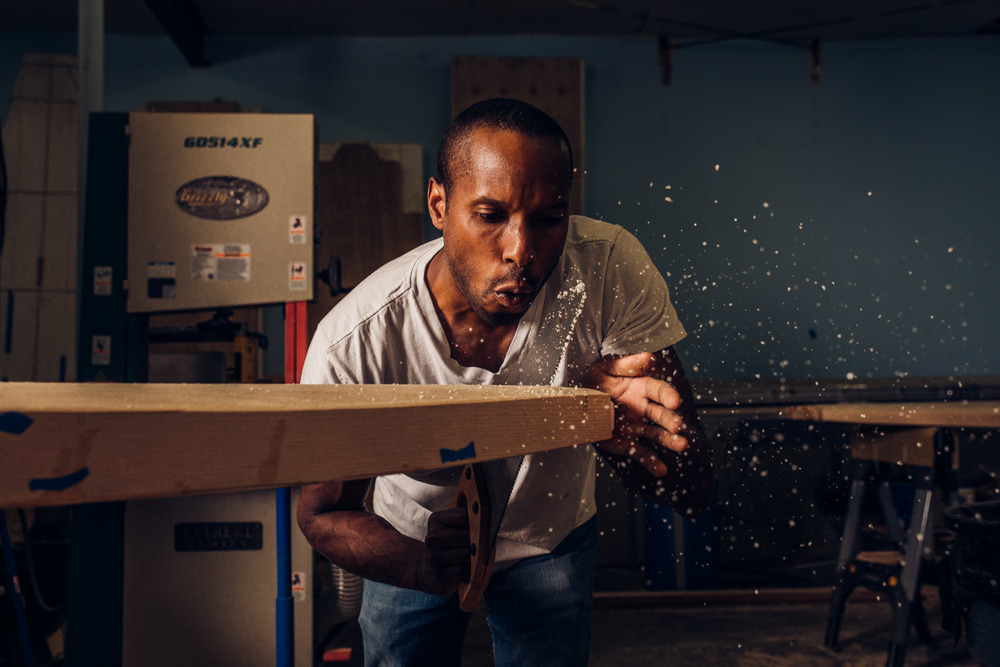 You've probably never heard of a SUP company called Jarvis Boards, and there might not even be any in Australia, but owner Tony Smith tells a story about his humble beginnings, and an encounter with one of his customers that set him on a path to a stand up paddling adventure he never expected.

“So when I started Jarvis boards, I began as an after work hobby project for me, I wanted to build these paddleboards for my own personal use and enjoyment, and from there it slowly, organically became a company as friends and friends of friends, and then random strangers started reaching out and asking – can you build me one of these paddleboards?”

“One of the really unique things that caught me off guard personally is the connections that I’ve made with people, wither it be in person or random strangers I’ve met via email and then later gone on to meet in person. Learn what paddle boarding means to them, why they care about the sport and really just learn their background. To me, that’s just really really cool.”

One of those customers he met at Dana Point in California, told him a story which hit him right in the feels. About growing up volunteering in Nicaragua as a kid with his mum, and the remoteness of some of the villages out there. Together, they hashed out a plan to grab a few boards and get out there, to see what could be done for these communities, to help out where they could and of course to experience a stand up paddleboarding like no other.

Tony tells an amazing story, and combined with some exceptional videography and scenery, deep in the river network of Nicaragua – this is a must watch. 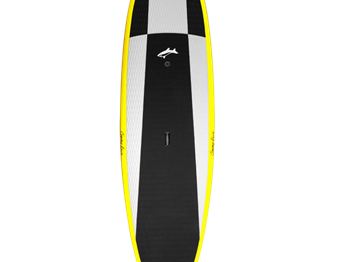 Get yourself a free paddle & free shipping on a JL SUP

Jimmy Lewis are running a COVID promo to get your on the water.

25 kn
WNW
9°
Most Windless in Australia: