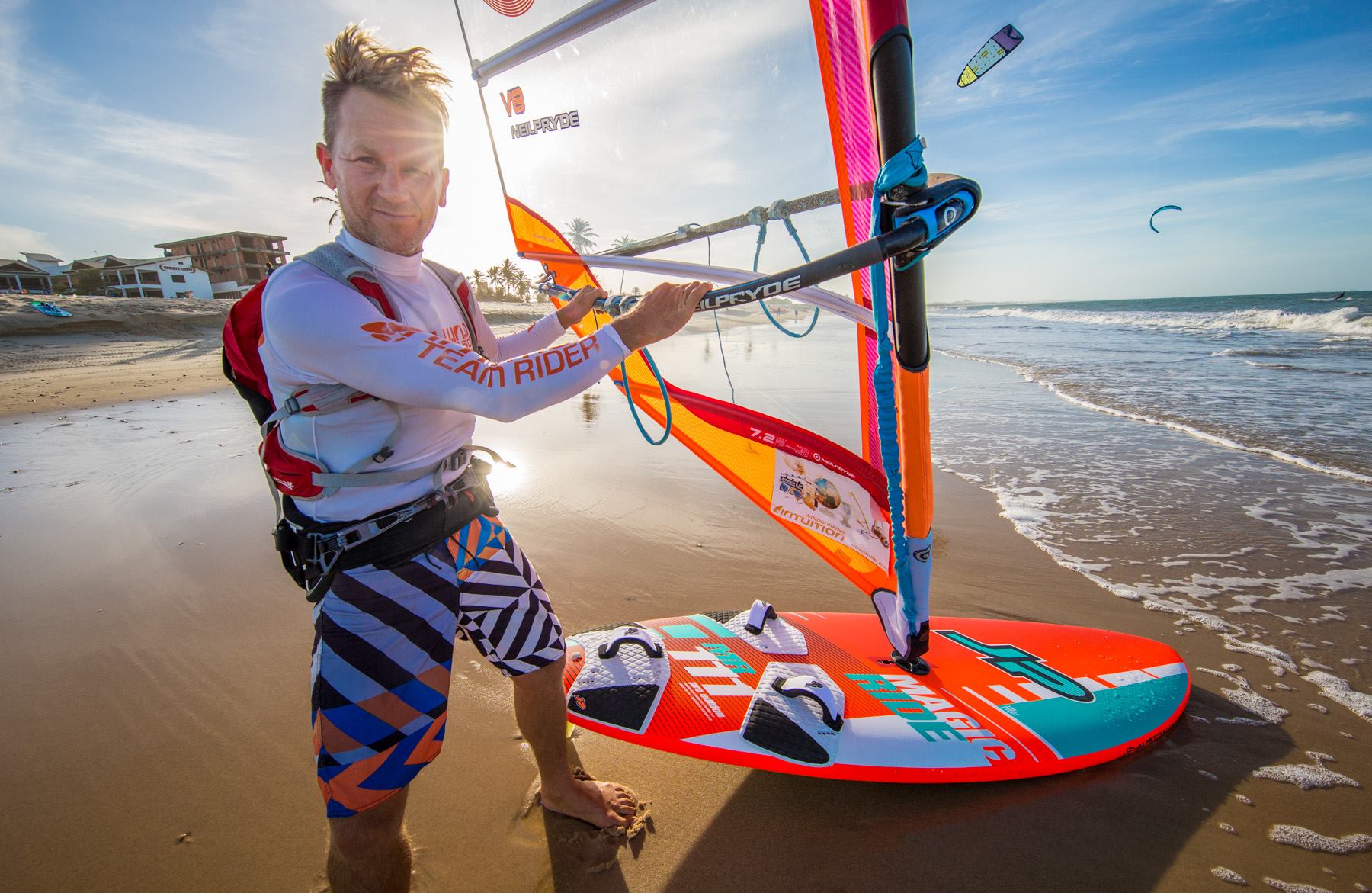 Have you ever wondered how far you could go? If you said 'today IS THE DAY!'and the conditions were right, your gear was up to scratch, and you had a trusty buddy by your side. How far could you go?

Guy Cribb knows. It's 350km, and 9.5 hours. Because he just did it up the coast of Brazil! Setting out on a 7.2m Neil Pryde V8 and JP Magic Ride 111, he began at 6am in Cumbaco with his mate Janjao, and finished up just before dark in Jeri, a distance of around 350km and an average speed of 20 knots.

To do it, he run hard downwind, struggling to hold down the 7.2 in 30 knots of wind. Each time he had to get off and scrape the weed from his fins, he explained: "I would have to endure the terrifying turn downwind where for sure I'd accelerate to 30knots board speed in horrific chop until I turned so far downwind I could reduce the speed and power back to manageable."

Also terrifying, were the thousands of logs sticking out of the water in the shallows. Used for fishing, these logs stick vertically up from the sand for up to 5km offshore, and they're covered in nets, fising hooks and who-knows what else. "The sticks." Tells Cribb on social media, "The scariest thing Janjao and I have ever experienced windsurfing, more scary than sharks and big surf, so scary you might wake up in the night from, is the sticks." Of course when the tide rises, they are submerged! Imagine hitting one with your fin, getting catapulted and landing on another?!

Congratulations for finding out just how far you can windsurf Guy! Read the full report from Guy on his Facebook page. 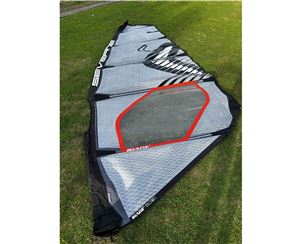 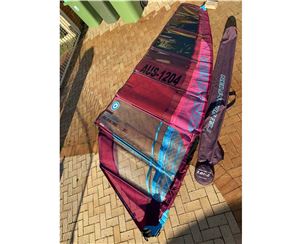 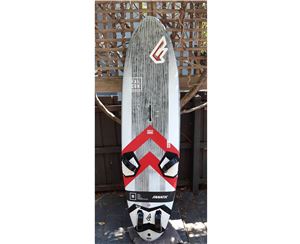 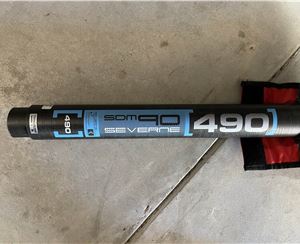