A cruising sailing family stranded aboard a grounded yacht on an atoll in the remote Marshall Islands were saved Saturday by the crew of the yacht "Blue Star," owned by Russian-Israeli media tycoon Vladimir Gusinksy.

Reports Sunday afternoon from Aur Atoll, where the 40-foot yacht "Elsewhere" ran onto a reef while trying to enter the atoll, indicated that the yacht is a total loss.

Gusinsky was on board his luxury power vessel Blue Star, having left Majuro at the end of this past week for uninhabited Rongelap Atoll for pleasure diving and fishing. The Blue Star had stopped briefly at Aur Atoll on its way to Rongelap for Gusinsky to scuba dive.

While in Aur Atoll Saturday, the crew heard a distress call from the Elsewhere, and went to its rescue, according to officials in Majuro who are monitoring the rescue and attempt to salvage the yacht, which is grounded on a reef shelf.

The Blue Star crew rescued Elsewhere's American owners, cruisers Matt and Judy Johnston and their grandson Tyler, and then called for a rescue vessel to be sent from Majuro through their shipping agents Pacific International, Inc. (PII). The Johnstons are from Antioch, California.

PII officials confirmed that their inter-island motor vessel Deborah K was dispatched from Majuro late Saturday and had arrived in Aur Sunday morning to attempt to move Elsewhere off the reef. But reports Sunday afternoon indicated that the yacht was too badly damaged from being pounded on the reef for a day to be removed.

The country's only government rescue vessel, Sea Patrol's "Lomor" patrol boat, left the Marshall Islands on Friday, destined for a $3.5 million, six-month overhaul in Townsville, Australia, and was unavailable.

The U.S. Coast Guard on Saturday alerted local law enforcement officials that it had picked up a distress signal through an EPIRB - an emergency signal used by most vessels that transmits precise location data on distress frequencies - in the vicitinity of Aur Atoll, which is about 90 miles north of Majuro.

Gusinsky has become a regular visitor to the Marshall Islands in the past few years and has been talking with officials of the Rongelap Atoll Local Government about resort investments and the possibility of setting up a marine science laboratory on Rongelap, an atoll that in 1954 was engulfed with fallout from Bravo, the biggest hydrogen bomb tested by the U.S. government. Rongelap leaders, with U.S. funding, are cleaning up nuclear residue on the main island of the atoll and rebuilding facilities and housing to accommodate a future return by the island's exiled residents.

Click on thumbnails to enlarge and find more photos: 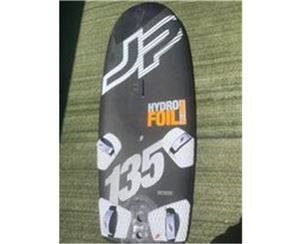 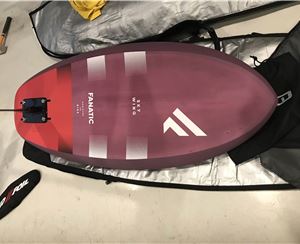 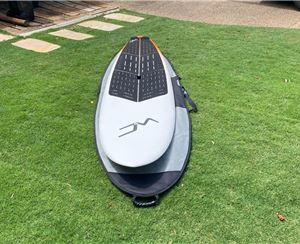 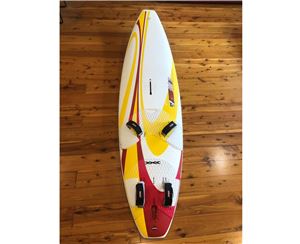 29 kn
NNE
5°
Most Windless in Australia: