A quest to master the world's longest waves unexpectedly reveals his vulnerabilities as a competitor, mentor and father.

Robby, initially known for being at the forefront of Windsurfing, is a master of Kitesurfing, Surfing and SUP and has ridden some of the largest and longest waves in the world.

The movie is showing in cinemas right now, but only for a limited time (early to mid December).

Throughout his storied four-decade career, Robby Naish has been a watersports pioneer, ushering once-niche activities like windsurfing, kiteboarding, stand-up paddle boarding, and foil surfing into the forefront of the global sports community, racking up 26 championship titles along the way.

It's this lifelong quest to master all obstacles that led Naish to his latest undertaking. Oscar-nominated filmmaker Joe Berlinger travels the globe with legendary windsurfer and pioneering waterman Naish, whose quest to master the world's longest waves unexpectedly reveals his vulnerabilities as a competitor, mentor and father.

The Longest Wave transcends the action sports genre by capturing obstacles outside of the legendary athlete's professional life in an intimate, cin?ma-v?rit? style, revealing Naish balancing the pursuit of excellence at sea with the demands of life's complications on land. Mere weeks before his inaugural attempt at taming the longest wave, Naish suffered his first major injury: a near fatal hip fracture. With Robby also navigating a difficult divorce and financial tumult, his quest to return to the water takes on new meaning, as a volatile personal life and unwavering drive for professional performance escalate the already-high stakes Robby sets for himself.

A personal story of drive, dedication athletic conquest and self-realisation, Naish's tale is emblematic of universal themes that touch on all aspects of life.The Longest Wave offers a rare glimpse into what motivates an athlete who has everything to lose to push his body and mind to the limit. With a mix of intimate interviews and high-octane state of the art action sequences, the film provides more than just sensational sports action.

It's a raw portrait of one of the world's most accomplished athletes, diving deep into what exactly makes him the champion and man he is today. 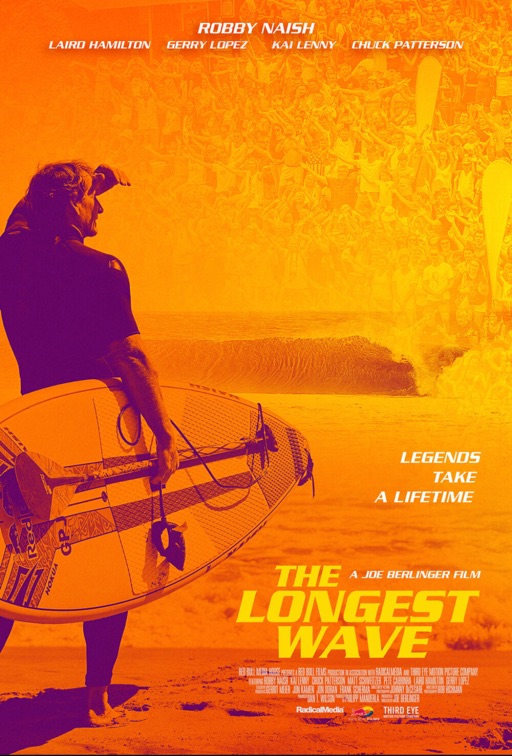 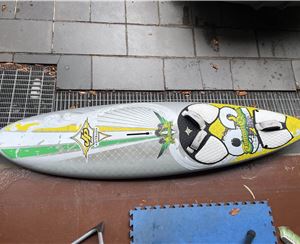 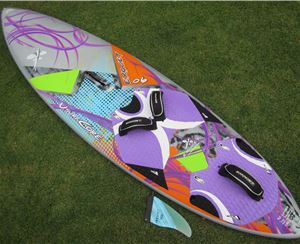 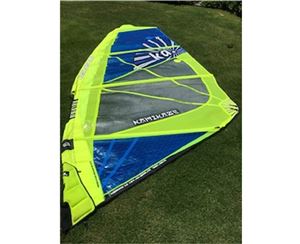